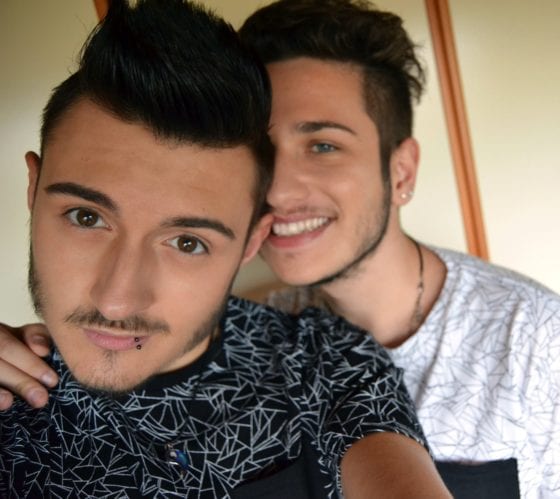 An Italian gay couple was found dead in a friend’s apartment a couple day ago.

On the morning of Tuesday, January 2, the two, who had been dating for a year, were found dead after breathing in a dangerous amount of carbon monoxide that came from a defective wood-burning stove in their room.

According to Italian news source Cronaca, the families of Ferari and Bortolaso have decided to remember and celebrate the lives of the two by having a joint funeral service. 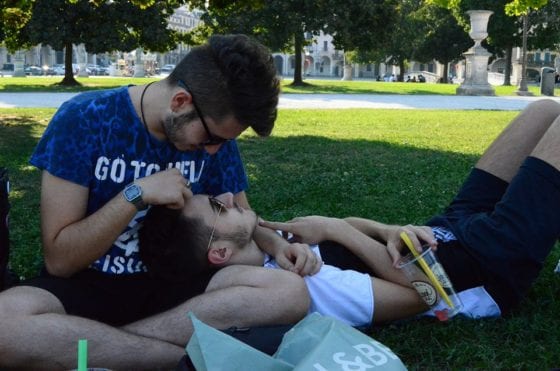 More: Gay Man Brutally Raped in Prison for Three Days As Guards Did Nothing

Don Alessio Graziani, the bishop of Vicenza, made a statement about the tragic death of the gay couple through a spokesperson.

“The choice of celebrating together the funeral of Alex and Luke responds to a specific request of their families to whom the Church at this moment of immense sorrow wishes to be close with the words of faith. Following the death of two young people, every other comment it seems at least inappropriate.”

In addition, Senator Monica Cirinnà shared on Facebook her words of sorrow and respect for both families of the fallen.

“These families are a virtuous example for everyone who loves and respects their children with dignity even in extreme pain.”

In addition, we at GayPopBuzz send our condolences to the two families.