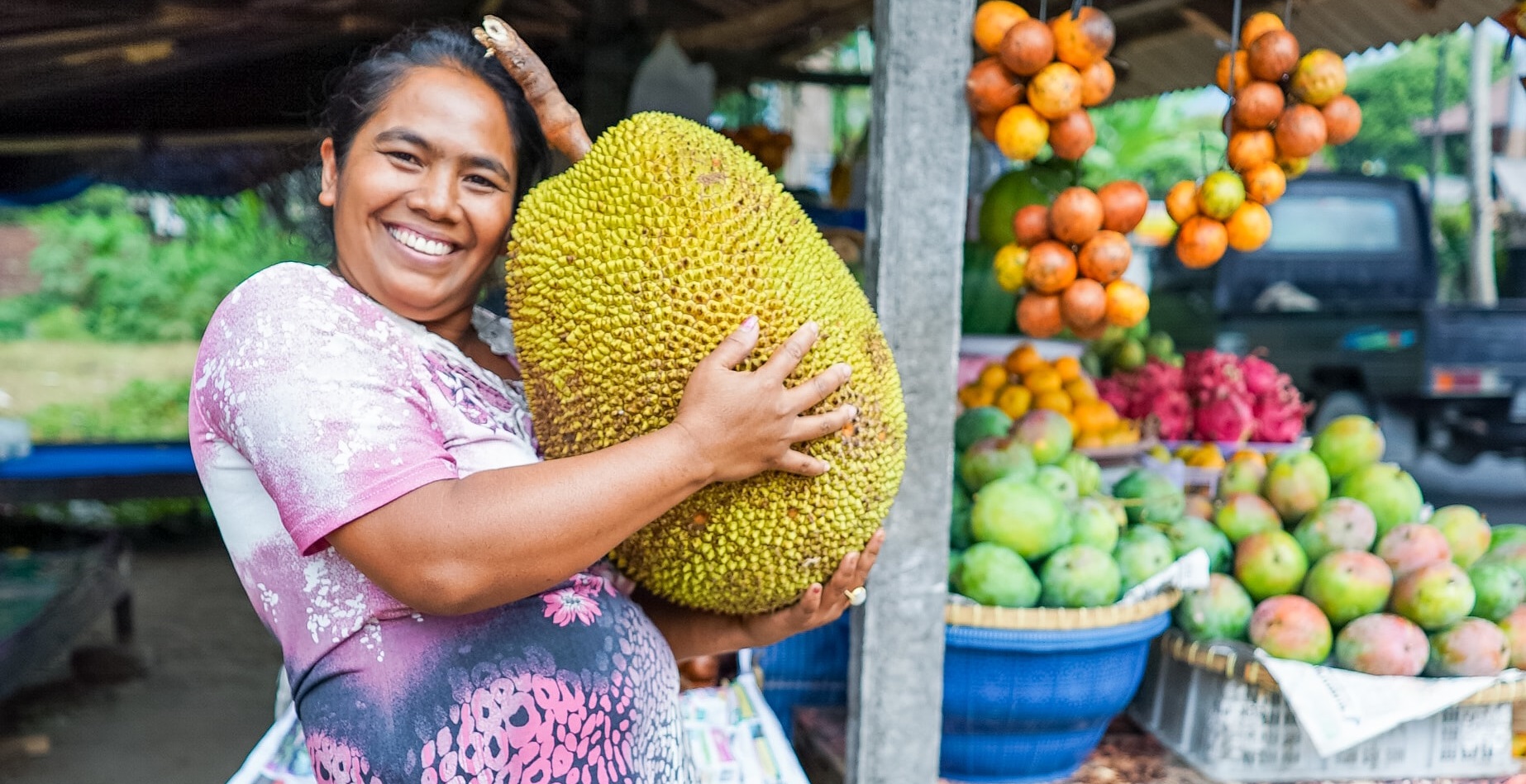 Get ready for the new beef. And surprise, it’s a fruit!

Jackfruit is currently on the rise in popularity among food experts, nutritionists, fitness gurus, and more. The large tropical fruit is primarily native to India, but it also grows in the Caribbean, throughout South America, Mexico, and in some parts of Southeast Asia. Its typically found whole or sliced into pieces, but the fruit can also be bought in cans with brine or syrup. Really, it depends on how you want to serve it up.

But why is the fruit growing in popularity? Well, there are many reasons.

“Jackfruit is more of a texture than a flavor,” said Washington-based chef Sidra Forman to Men’s Health.

“It’s very versatile in that it picks up seasoning very well, and can easily be replaced for ground meat, pulled meat, or shredded chicken in most recipes,” she added. “And it can be pan-roasted, baked, or grilled.”

Jackfruit has really taken off as a meat-substitute. It’s a vegan and vegetarian option that works great for pulled pork sandwiches and as taco meat.

“We eat meat because of the texture and the spices. Jackfruit is a great substitute,” said vegan Jackfruit Café owner Angela Means to the Texarkana Gazette. “It's one of the best choices for us because we can mimic meat, Jackfruit grows in abundance, and it has potassium, fiber, magnesium, lots of nutrients. We put it in tacos, and we make sandwiches, like a barbecue pulled `pork.'” 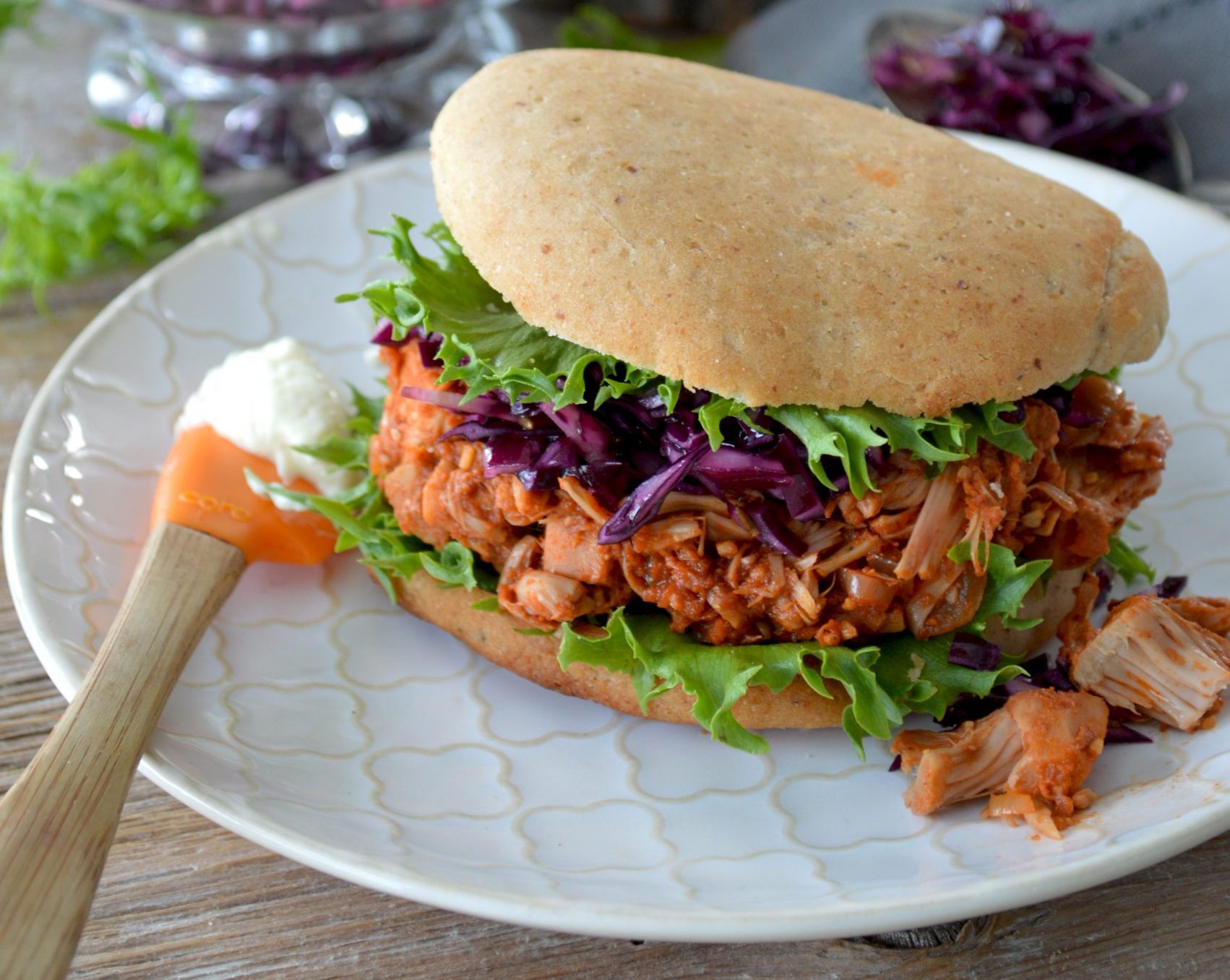 Another reason that people are raving the use of jackfruit is the fact that the fruit is packed with nutrients. While jackfruit has a moderate amount of calories, 155 in a full cup, the fruit comes with almost every vitamin recommended in a healthy diet.

Here’s the nutrient count for a cup of jackfruit, according to health line.

So, will you try jackfruit? The fruit is becoming bigger in the food world and it will only get more popular as the years go by. Will you join the wave?