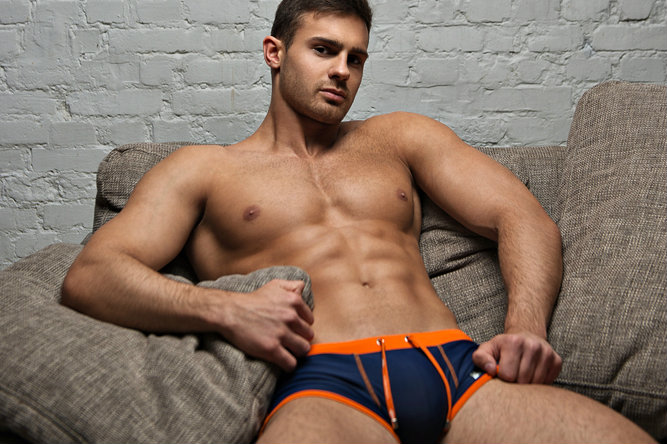 Lambda Legal has joined a lawsuit in U.S. Federal Court to legalize sex work in the United States.

Lambda Legal filed a friend-of-the-court brief in support of ESPLERP on behalf of entities with expertise and experience working with people living with HIV, laying out how these laws undermine public health.

“Criminalizing sex work does not reduce the transmission of HIV or other sexually transmitted infections: in fact, just the opposite is true,” said Scott Schoettes, HIV Project Director at Lambda Legal.

“The evidence is clear that laws making it illegal for consenting adults to engage in private sexual activity in exchange for money hurt public health because they lead to fear of law enforcement and criminal prosecution, deter use of condoms—they are often used as evidence of intent to commit this crime—and create hurdles to health care for sex workers and their clients.

The lower court ruling was ill-informed and misguided, and the Ninth Circuit should direct the lower court to reinstate the case and to consider the effects of these laws on public health,” adds Schoettes.

In March 2015, ESPLERP, representing California sex workers, filed a lawsuit challenging the constitutionality of the section of the state penal code that criminalizes prostitution and solicitation.

The federal trial court dismissed the lawsuit at an initial stage, failing to examine the evidence of how these laws undermine public health goals.

Lambda Legal filed a brief explaining how the statute in question impedes efforts to reduce transmission of HIV and other STIs.

“It is merely logical that Lawrence extend to the adult, consensual sexual intimacy that occurs between sex workers and their clients; the fact that money is exchanged shouldn't matter.” 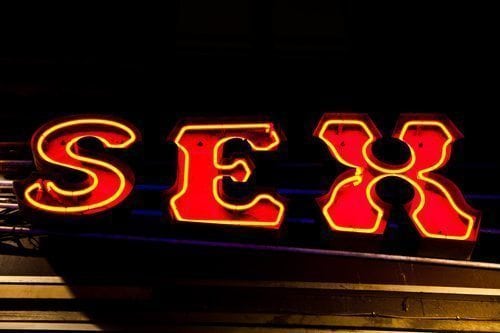 In August of this year, Jeffrey Hurant, former CEO of Rentboy.com was given a six month prison sentence for promoting prostitution. See link.