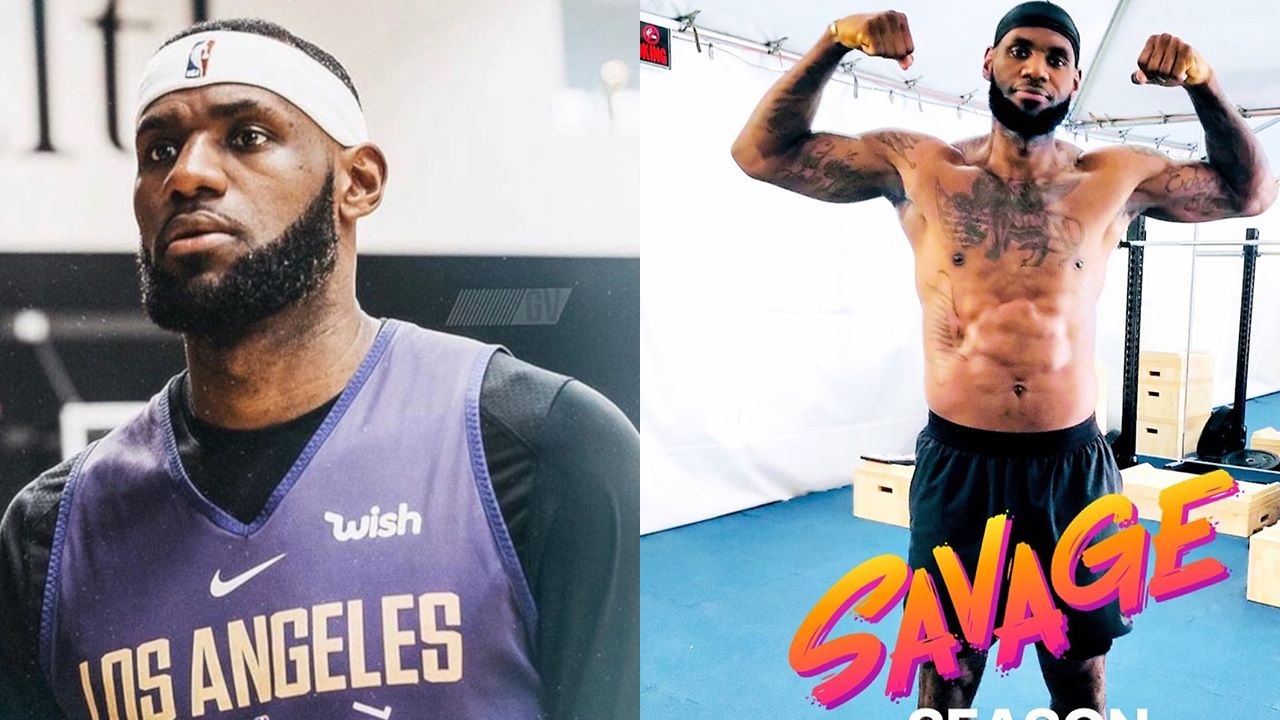 LeBron James is trending. Whether it’s for a good or a bad reason is up to whomever you ask.

The specific reason why the basketball star is currently trending is because of an exercise video. LeBron is often sharing videos of himself working out and staying fit. And earlier this week, James did the same as usual. Except, the internet reacted pretty interestingly to his post.

For straight women and gay/bi male fans, the video is everything they could have asked for and more. LeBron James is seen shirtless and doing some squat while weight lifting. The problem is, many people are calling James out for his terrible form.

While some may appreciate LeBron James’ “butt’s out” focus during the exercise, fitness experts (and people on the internet who think they’re experts) are laughing at James for bad technique.

“This is horrendous form,” said actor Michael Rapaport, which opened the doors for series of jokes and critiques at James’ expense. And honestly, we can’t blame them. Plus, it created a great viral moment on social media.

Me after seeing Lebron squat in his compression shorts pic.twitter.com/0w3Iqrt2KJ

Somebody please teach Lebron James how to squat 😂😅😂😅

Of course, some of these responses are coming off as pretty sexist. But there is some room for realistically critiquing the athlete on his squat. But how do you do a proper squat? Well, you have to be mindful of certain areas of your body.

“His head is up instead of in a neutral position, so his lower back is in extension; a nice way to develop low back pain,” said fitness expert Ebenezer Samuel, C.S.C.S to Men’s Health. “You are supposed to push your butt back when you squat, but he is overly focused on keeping his chest up, leading to that big arched back—which is shortening his back extensors and, again, could cause lower back issues.”

Don’t let James’ video fool you, you don’t need the weights at first. To start, you can do it without weights, but you’ll want to add some once you’ve got the technique down.

Stand with your feet shoulder-width apart and your toes pointing outward. Take a breath and bend your hips until your knees are making a 90-degree angle and your thighs are parallel with the ground. Make sure your back is as straight as possible. Then, extend your hips to come back up.

The problem with LeBron’s video is that he is more focused on his but than on his back. Because of this, his center of gravity is off and his thighs and glutes are not getting worked as much. Ironically, James focusing too much on his butt is making it so his butt isn’t getting the workout it needs.

So while yes, the butt’s out routine is great for a viral moment, it’s not great as an exercise. So, don’t copy LeBron James if you want to learn how to do a proper squat. That’s not the way to go.