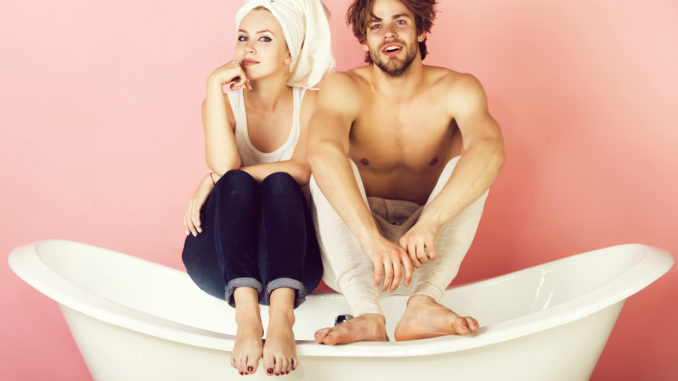 The man, who’s name wasn’t given in the paper, first bought a butt plug, specifically an aneros helix, in order to massage his prostate after an infection. Together with medication he took for erectile dysfunction and urinary tract infection, the sex toy helped to get rid of the infection.

Problem is, he then started to experience multiple intense prostate orgasms (of “Super-O” category as the paper says).

These orgasms were so extreme that the man would feel them in his penis, his anus, his pelvis, and his taint (between his anus and scrotum).

The man started to wear a condom to catch any semen after having an episode and soon he trained himself to start having one by just putting on a condom.

So far, no real problem right? Wrong. Because soon the man not only became addicted to this feeling but it started affecting his health.

The orgasm started messing with an old neck injury he had and the neck spasms caused by the orgasms were becoming too painful to take.

But sadly, that’s all there is to the health report. Sadly, there’s still little information into prostate orgasms so Dr. Levin couldn’t insert any scientific information besides guesstimates. As such, he ended the paper by saying that there needs to be someone to lead the charge towards research about prostate orgasms.

“Why, for an obvious example, have we still not had any brain imaging of prostate-stimulated orgasms so that we can compare them with penile orgasms?” Levin writes. “Who will lead the challenge?”