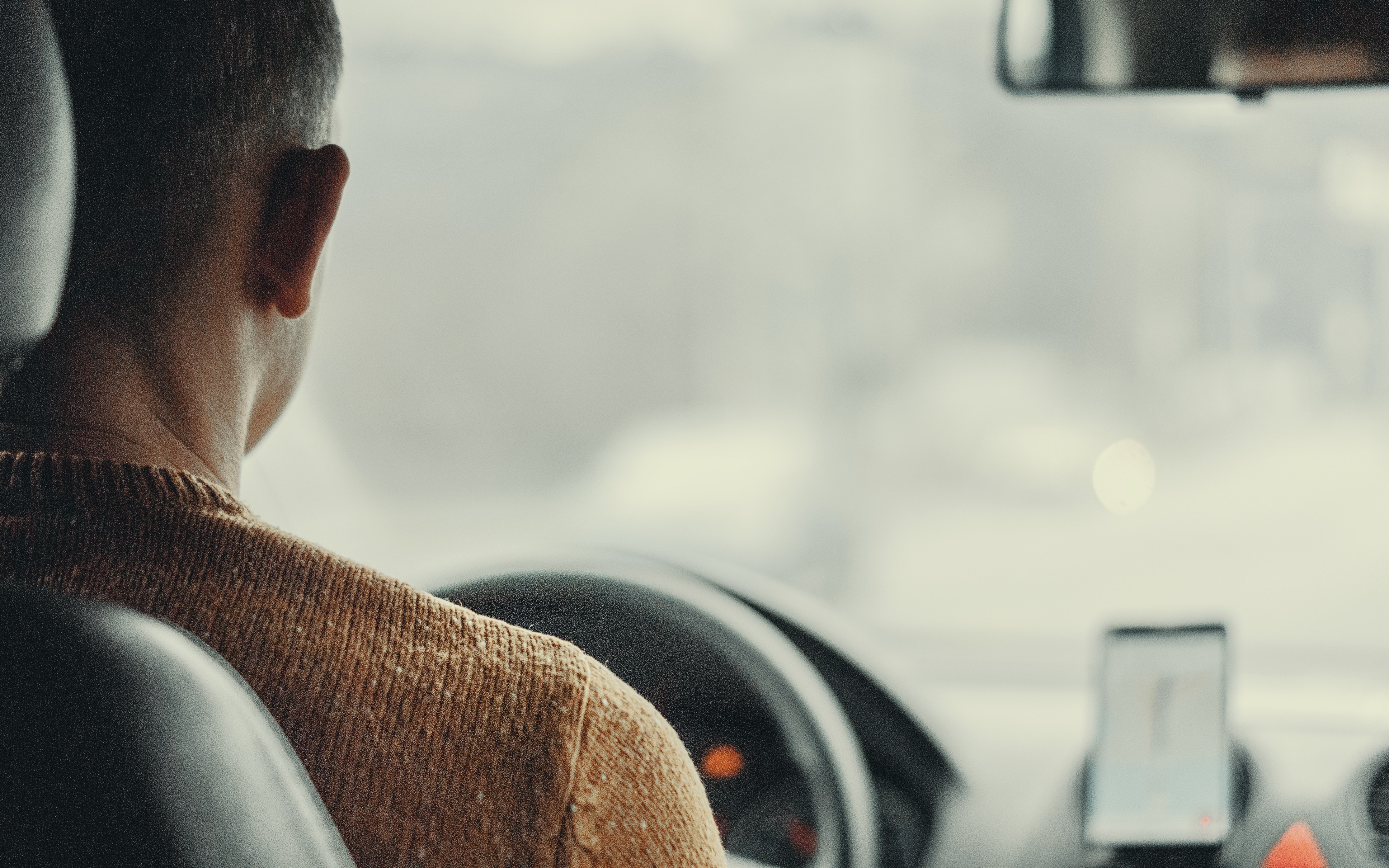 Not all Uber riders tip the same, and apparently gender plays a part in that.

According to CBS News, new data has been released by the National Bureau of Economic Research sharing the stats for how much riders tip on Uber, Taxis, and the like.

According to the statistics, only 15% of rides end with a tip. On top of that, sixty percent of riders who took at least 10 trips never tipped at all. The average tip for those who did tip was about $3. Then, only 1% of all the riders studied by the National Bureau of Economic Research always tipped their drivers.

This working paper that revealed this data, titled “The Drivers of Social Preferences Evidence from a National Tipping Field Experiment,” was written by Bharat Chandar of Stanford University, Uri Gneezy of the University of California, and Lyft economists John List and Ian Muir. 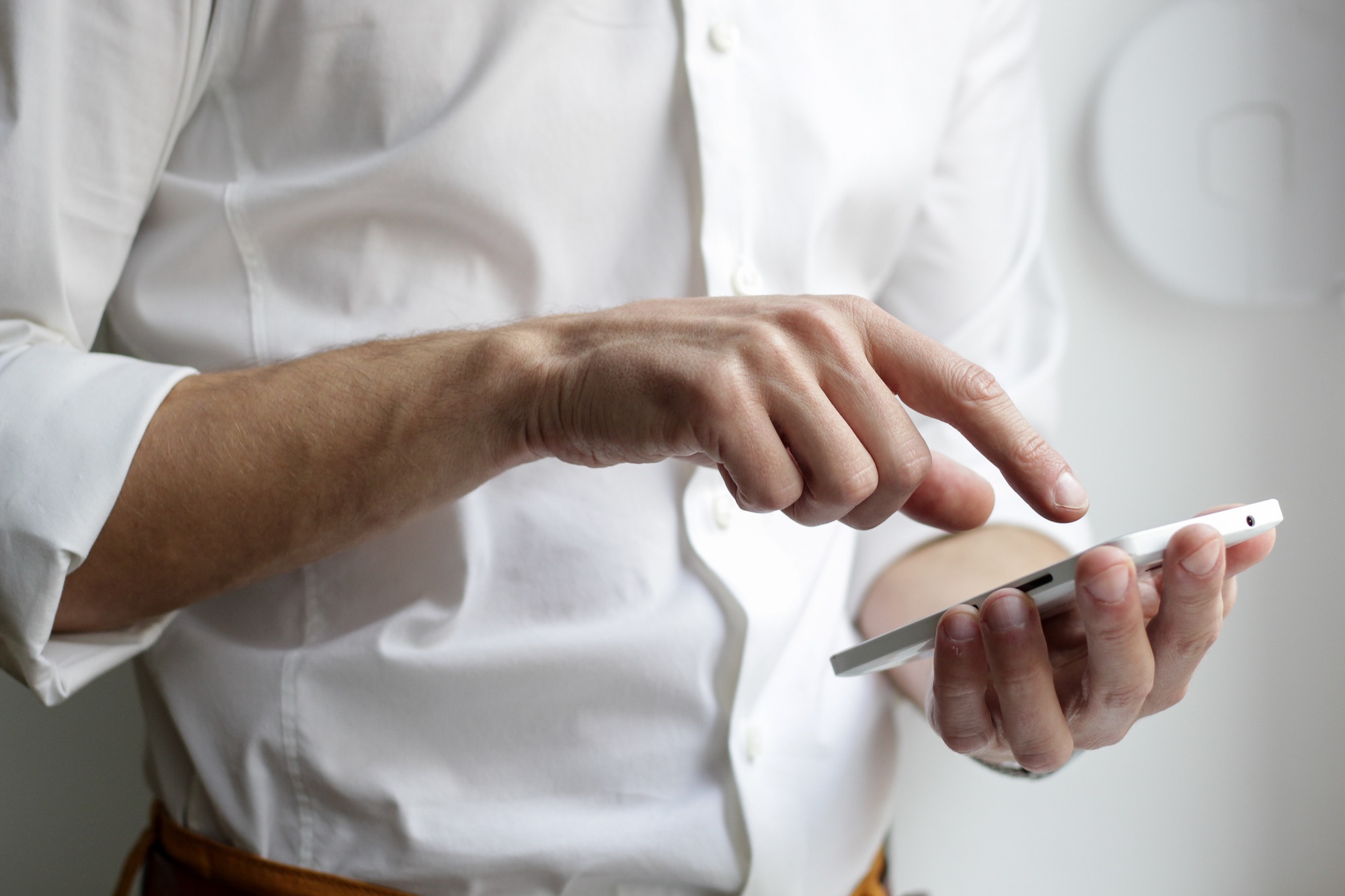 More info from the paper found that a rider’s gender and other aspects like age, race, and so on affected whether they'd give tips. For instance, men were found to be better tippers than women. Men tipped drivers 17% of the time while women tipped 14%. Of course, though, that’s not much of a difference.

“Knowing who the rider is on a trip is much more predictive of the tip amount than knowing who the driver is,” wrote Chandar in a blog post about the paper. He also shared that knowing facts about the rider like their gender and their profile rating is “about 3 times as informative of the amount tipped as driver characteristics.” 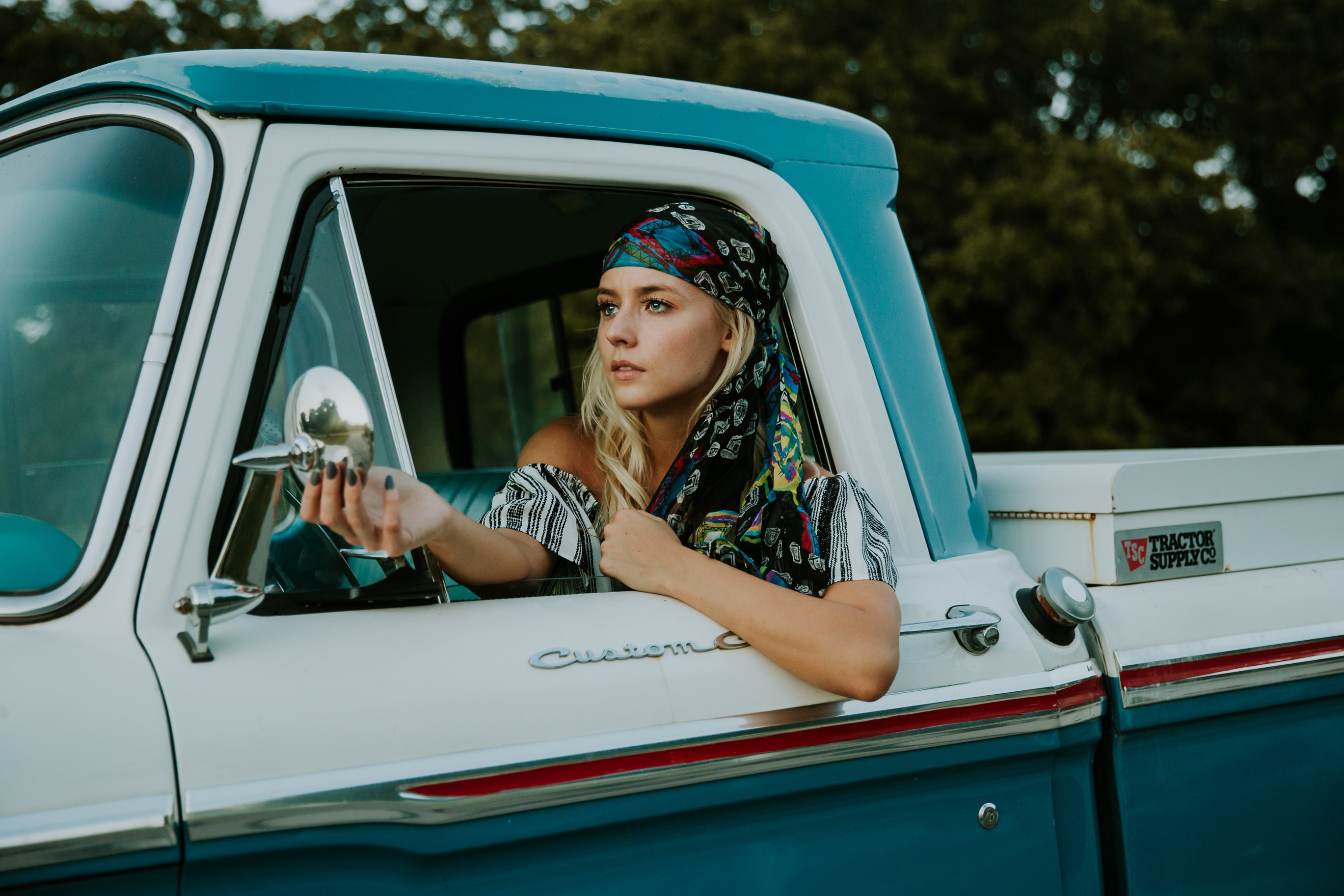 That said, it’s also important to know what’s going on with the other side of the car. Drivers are also tipped differently depending on their own characteristics.

While women tip less frequently than men, female drivers get tipped more often than male drivers. The working paper by the National Bureau of Economic Research found that younger female drivers got tipped more than their young male counterparts. Though, that changed as ages went up. Unfortunately, male riders eventually lower their tips as female drivers age. While men tip younger women about seven cents, or 14%, more, they frequently tip older women less.

Other stats delivered in the paper are the fact that riders love it when they come across a familiar driver. If a rider crosses with a repeat driver, they tend to tip more. Specifically, they tipped 27% more the second time they ride with a specific driver. The familiarity and subtle intimacy lead to a sense of safety and closeness. At least, for however long the ride lasts.

Tipping drivers on Uber was implemented in 2017 after the rideshare company had been criticized for not paying its drivers enough. As such, the company choose to put a bit of the responsibility on riders. Of course, many riders see tipping as an option and not a requirement, unlike with other customer service jobs. But should that change? And who would be more willing to make that change? These above stats give us a glimpse of an idea.