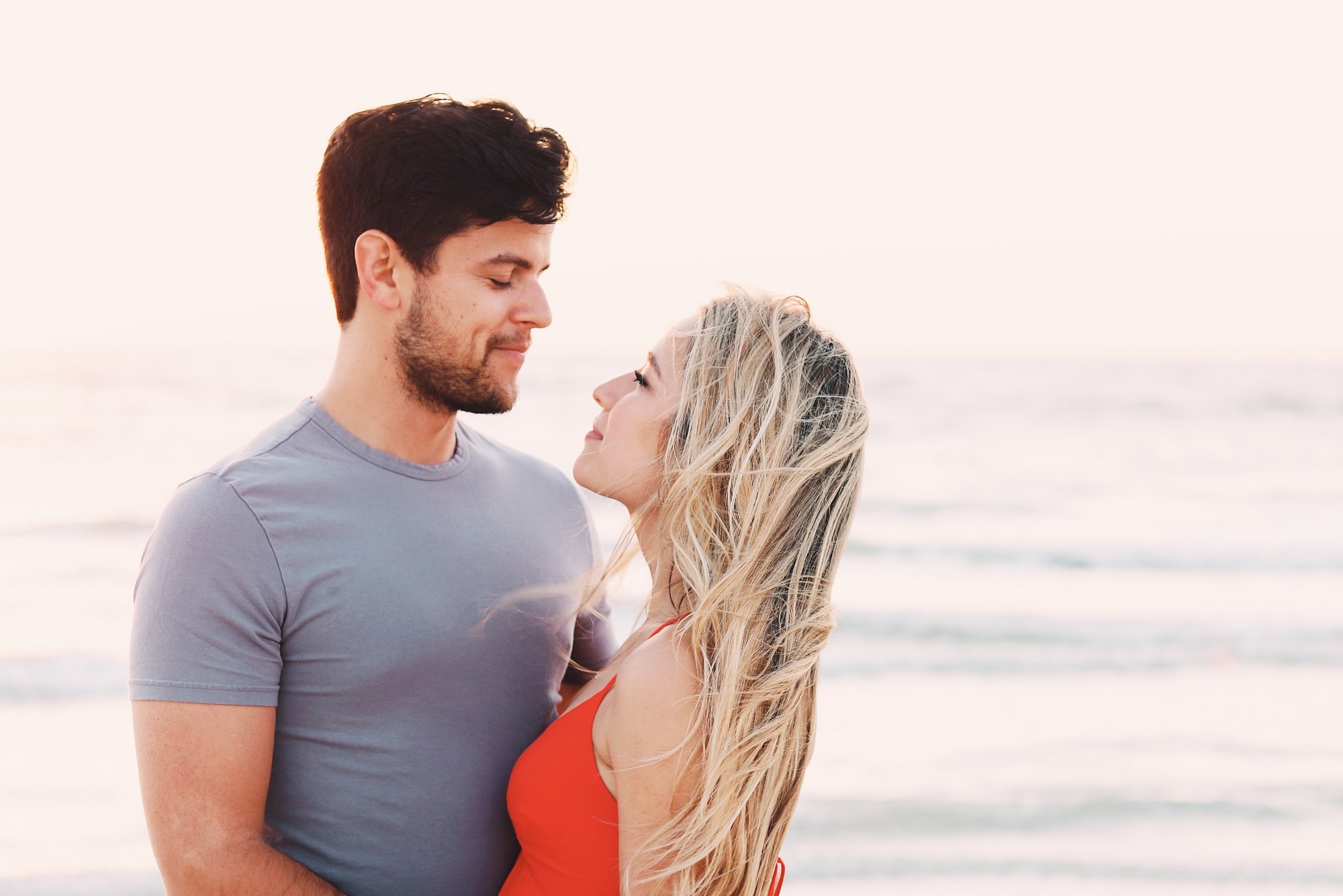 Everyone knows the theory that women are attracted to bad boys. But are they also attracted to psychopaths? A new study says that might be so.

A study published in the journal Evolutionary Psychology Science this past September suggests that psychopathic traits help men get dates with women.

In order to get this surprise result, researchers asked 46 male Canadian college students to participate in their study. The men then were recorded throughout a dating scenario with a female research assistant. The assistant would start by asking questions of the men like, “What do you like to do on a first date?” and “What do you think is more important in a relationship?”

Afterward, 108 women were asked to watch the dating scenario videos and score each man in a series of categories. The categories included: attractiveness, sexual attractiveness, and confidence. Those numbers were then added to create a general desirability score.

On top of that, the male participants completed questionnaires that fielded out the men’s psychopathy, social intelligence, and what the researchers called “sociosexuality.” 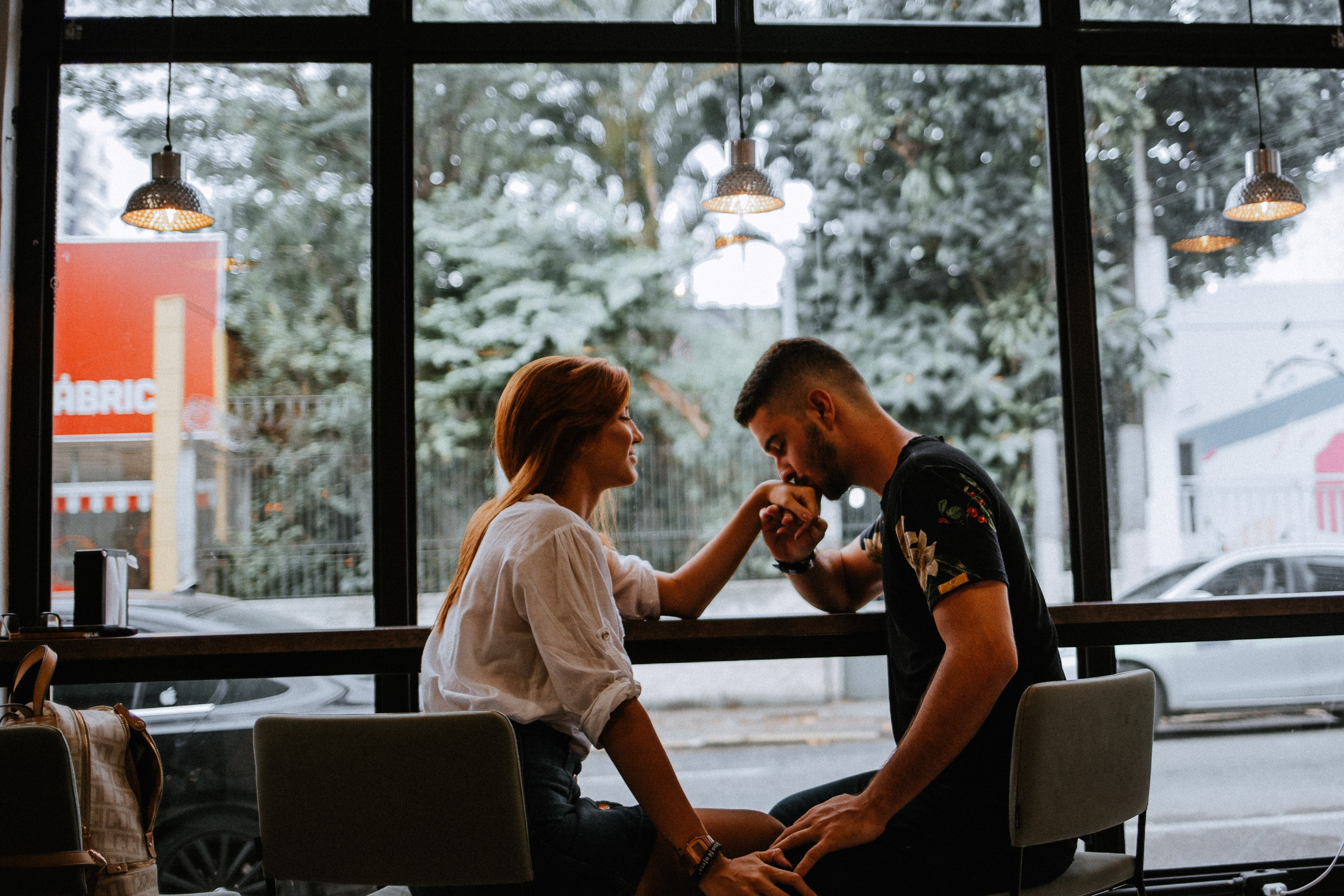 The results found that men who scored high in psychopathy were more likely to be desired by women. This also happened when researchers took physical attractiveness into consideration. Even further, when asked to compare two men of equal objective attractiveness, women usually picked the man with psychopathic traits.

“Psychopathic men have a personality style that makes them appear attractive to women in dating encounters. This may be because they are extra confident or feel at ease or know exactly what to say to get the attention of women,” study author Kristopher Brazil told PsyPost.

This is, unfortunately, not too surprising to the researchers who conducted this study. As they’ve seen many times before, psychopaths are very charismatic. This makes them capable of wooing and seducing many targets or tools in their schemes.

“For instance, clinicians and psychologists working in prison settings have long known that inmates with more psychopathic features tenaciously try (i.e., are preoccupied with sex) and often succeed (i.e., must offer some attractive qualities, even if faked) at seducing prison staff, including clinical staff supposedly equipped with the tools to not be subverted by manipulation and charm that psychopathic men deploy,” Brazil added.

Brazil then shared the belief that more info and research is necessary. Next, we must attempt to understand what it is about psychopaths that seems attractive to women. Is it in their speech? The way they carry themselves? And also, does it affect queer men and others outside of the cisgender female spectrum?

“More research needs to be done on this, but whatever the reason, our research shows that psychopathic traits certainly don't seem ‘disordered' like dominant clinical approaches assume. There is something in this personality style that may provide individual benefits (not that they don't also have costs), which makes us think it is not a disorder.”