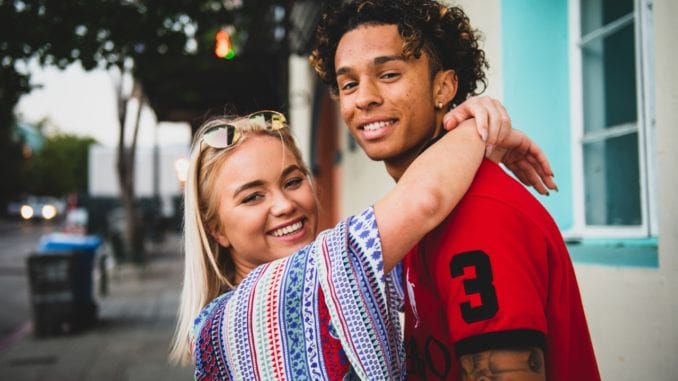 Trending News: Study sheds light on what turns men and women on

Turns out, being a guy or a girl doesn't matter when it comes to what turns us on. (But gender norms do?) Guys, girls, and those in flux all get turned on to the same things, according to a new study.

For a while, it’s been believed that guys responded to visual triggers when getting aroused and women weren’t so limited. That’s why men respond so well to adult content like Playboy while women enjoy sensual novels like Fifty Shades of Grey (which was, at its heart, about a girl changing a an obsessed bad boy into the perfect, rich, vanilla-fun loving husband).

But, a new study says that things are more complicated than that.

The study comes from the Max Planck Institute for Biological Cybernetics and was published in the Proceedings of the National Academy of Sciences journal. The researchers found that men and women don’t have much difference in preference when it comes to sensual stimuli.

“[These results] offer strong quantitative evidence that the neuronal response to visual sexual stimuli, contrary to the widely accepted view, is independent of biological sex.”

In order to come to that conclusion, researchers analyzed 61 previous studies. They fielded through each study to look at what set off men and women in a suggestive sense. But there is room for those old stereotypes that we’ve given men and women in this area.

According to Dr. Hamid Noori of the Max Planck Institute, men and women may have similar brain responses to stimuli, but how men and women react once they receive those triggers is different.

As to why men and women react to content differently (like men enjoying adult sites more than women), the researchers didn't elaborate. We suspect it's because of a mix of factors like hormone structure, gender stereotypes like men being able to openly express their sexualities, and women the nature of the content like how adult sites are often misogynistic/racist, and more. 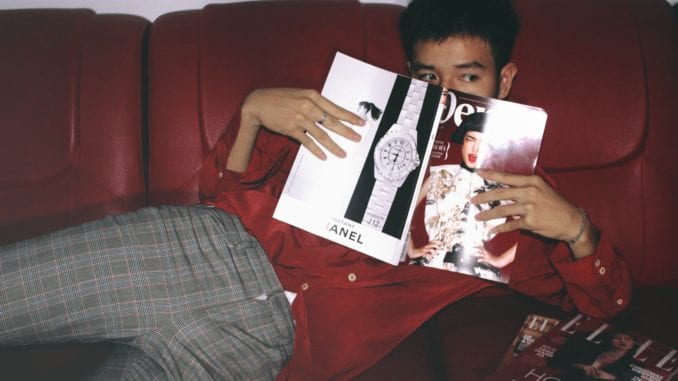 Not A Closed Book

But again, the researchers also admit that there could be biases and problems with the study itself.

As Noori points out, current technology can’t see brain activity at its smallest and base level. As such, there could be a myriad of undiscovered information about the differences and similarities in the sexes. And then tackling conversations about the spectrum of gender and psychology on top of the biological side of the sexes also needs further expanding.

Ironically enough though, the fact that this study was based on multiple other studies is a problem, according to AskMen (see post). No original data was used to look for a specific variable or behavior.

As such, there could be a long list of variables and factors that get in the way of the overall findings that haven’t been found yet. But, the same could be said for any study, really. 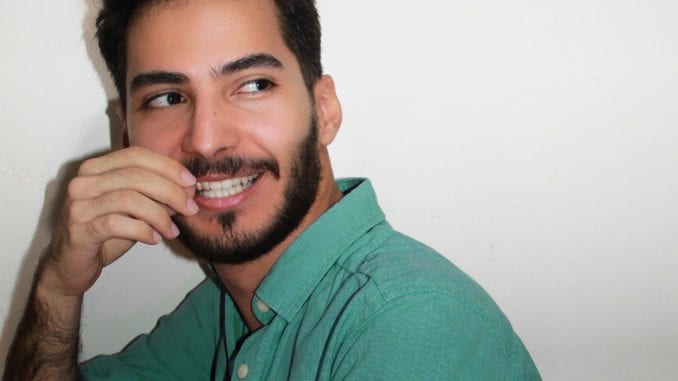 Ultimately, there is now a study that says there is no difference in how the brain receives arousing material. But, the hormones in our bodies and the way that society has raised us based on gender stereotypes can cause people to react differently to this stimuli. But again, more research is needed.