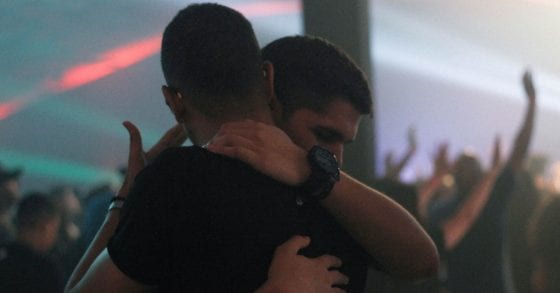 Men's Cuddle Groups As a Form Of Therapy

One group of men is healing from past traumas by getting closer to each other.

In Plymouth Meeting, Pennsylvania, there is a bi-weekly meetup where half a dozen men meet to hang out. They discuss life, work, and past traumas. But, this closed group's focus is to use physical intimacy for self-care.

At first, The Men’s Therapeutic Cuddle Group started on the principle that non-sexual cuddling. They believe emotional intimacy is the perfect healing practice for men with mental health issues, survivors of childhood sexual abuse, and more. And, the Pennsylvanian group of men is right.

The Journal of Physiology & Behavior released a set of 2018 studies. These studies found non-sexual touch plays an important role in stress relief and relaxation.

The two studies, created by European researchers, had couples stroke each other’s arms in a non-sexual way. In the end, researchers found that heart rates dropped over time due to subjects calming down as they were stroked. Then, subjects told researchers that the practice was pleasant. 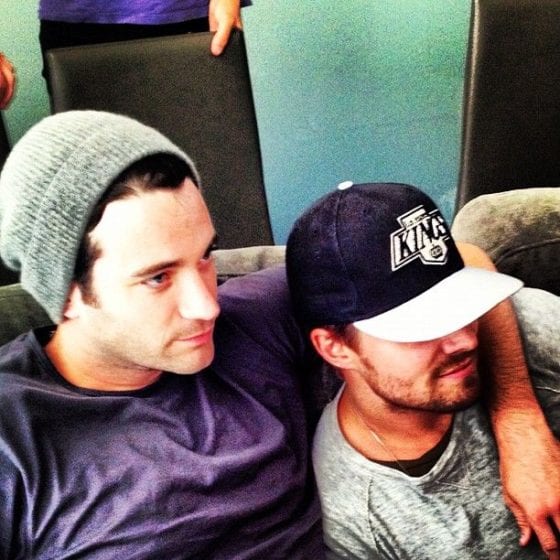 Related: Kit Harington Reminds Us About the Importance of Mental Health

For this men's cuddle group, similar effects happen in their regular meetings. The men told the Philadelphia Inquirer that their goal is to open up to each other emotionally and mentally.

“So often, we’re taught that to be an emotional stoic is the mark of manhood,” said 46-year-old interior designer Scott Turner who cofounded the group. “If you show any emotional weakness or vulnerability, that’s a failure to your title of a man.”

“If we expect men to be emotionally sensitive to the needs of others,” he added. “They first need to be able to build an emotional vocabulary.”

Turns out, this small group in Pennsylvania is just one of the many men’s cuddling groups blossoming throughout the world. Gender norms and stereotypes are being questioned more vigorously, so there's a need for men to get in touch with their emotions.

Two different studies from 2010 and 2014 found that participating in similar groups improved men’s psychological well-being for up to two years.

We’re not just talking about adding a new bi-weekly event to your calendar, but making a change and shift in the way that you think, act, and experience life. With the world’s definition of men and manliness changing, it looks like men’s cuddling groups are here to stay.