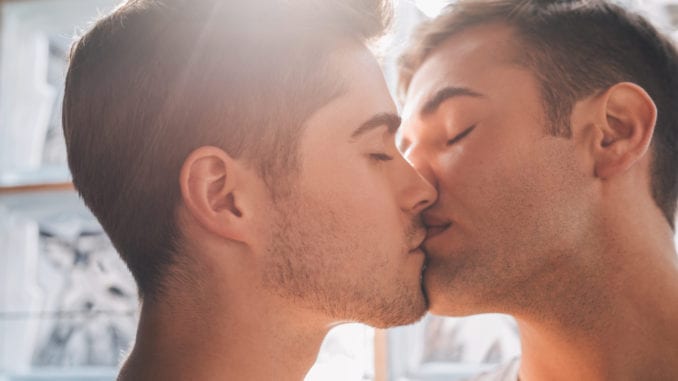 Millennials appear to be a more career, relationship focused group

Contrary to popular media references of millennials being the “hook up” generation, it appears just the opposite may be the case.

In fact, according to a recent study appearing the in Achieves of Sexual Behavior, many aren’t having sex at all. And those who are have definitions of what constitutes sex when compared to generations Xers.

Using data from the General Sex Survey (GSS) with a sample size of 26, 707 people nationwide, researchers explored the sexual behaviors of men and women, straight and gay.

Their findings suggest that as a group, millennials are putting a higher premium on relationship building over quick sexual encounters.

What is a millennial?

Generally speaking, millennials are people born between 1980 and the mid-2000’s.

Basically, the study finds that younger millennials are more than twice as likely to be sexually inactive in their early 20's as Gen Xers were.

Even though sex is more readily available because of new technologies (i.e. dating apps), millennials as a group aren't hooking up left and right.

What may be happening?

There is some evidence to suggest that millennials are more focused on work and career advancement than sexual gratification.

Additionally, a paradox may be at play whereby the relatively easy availability of sex makes it less alluring.

Disclaimer: how a sexual experience is defined varies among generational groups.

As cited in the study, while 81 % of college students have reported engaging in some sexual behavior, only 34 % reported non-penetrative sexual intercourse during a hookup.

Helen Fisher, a biological anthropologist at Rutgers University and consultant to Match.com observers the following about millennials:

“It’s a highly motivated, ambitious generation. A lot of them are afraid that they’ll get into something they can’t get out of and they won’t be able to get back to their desk and keep studying.”

This research seems to be in line with other studies that suggest millennials, particularly younger gay men, are more focused on building a career while placing a premium on intimacy over mere hook ups.

The study concludes with the following:

This isn’t to say millennials don’t have sex or are anti-hook up. Most of the available research suggests that as a group, they tend to be sexually progressive.

But this study does back up other research that shows people born between 1980 and the mid-2000’s have fewer sexual partners.

Twenge, J. M., Sherman, R. A., & Wells, B. E. (2016). Sexual inactivity during young adulthood is more common among us millennials and igen: Age, period, and cohort effects on having no sexual partners after age 18. Archives of Sexual Behavior, 1-8.