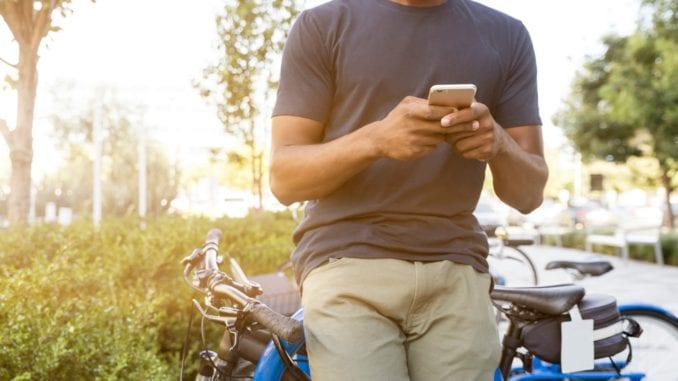 Trending News: Can calling on the power of Zen help you quit smoking?

Are you a smoker? Hunting for something to help you quit? If so, there’s a new study out that suggests people who use a mindfulness-based smoking cessation app are experiencing success.

Moreover, the app appears to change the way the brain responds to smoking triggers.

“For people who have made the decision to give up smoking, it’s hard not to get excited about these findings,” said certified drug and alcohol counselor Franklin Moore. He’s a therapist in Chicago that helps people work through addictions. “Obviously, we want to see more research going forward, but for now, this is promising,” he adds.

For this investigation, 67 people took part in a four-week study. One group was given the mindfulness-based app (33) and the other group (34) were given a general smoking cessation app from the National Cancer Institute (NCI App).

According to the findings, the folks who used the mindfulness-based app over a one-month period significantly reduced their smoking behaviors by an average drop of 11 cigarettes per day. Conversely, the NCI app users (on average) reduced their cigarette usage by 9 a day.

The mindfulness-based app, which can be thought of as a “Zen-like” app, is designed to draw awareness around smoking triggers. In addition, practical suggestions are given for coping with urges as they occurred in real time.

The NCI app, however, delivered only inspirational messages and distraction tips during cravings.

The findings from this study can be found in the journal Neuropsychopharmacology.

Now here is the exciting part. Investigators conducted functional magnetic resonance (fMRI) scans to assess how the mindfulness-based app works in the brain.

To get to the answers, participants were shown a series of images, some of which were smoking triggers. An example might be a lighter.

The scans were conducted before and after participants used one of the two apps. What scientists discovered was nothing short of amazing. Per the press release

In other words, folks, the Zen app somehow changes the way the brain perceives smoking triggers, thereby making the urge to light up less potent.

Moore offers the following advice for anyone thinking of quitting smoking. “Apps can be an excellent tool in helping a person ‘kick the habit’. With each new day, these apps are becoming more advanced,” he says.

“But it is important to keep in mind that successful smoking cessation is most effective when it is part of a multi-prong approach. Examples include nicotine replacement therapy (patch), emotional support and even counseling,” Moore adds.

So, there you have it. Mindfulness-based apps to help you move past your nicotine addiction may offer meaningful benefits.

Are you a former smoker? If so, what helped you to quit? Was the use of an app part of your smoking cessation plan?

About Chris Farmer 23 Articles
Chris is a freelancer writer and journalist based in Chicago. Look for blog posts and investigative pieces focused on breaking news, men's health, business, entertainment and technology. Be sure to follow him on --->Facebook
Facebook