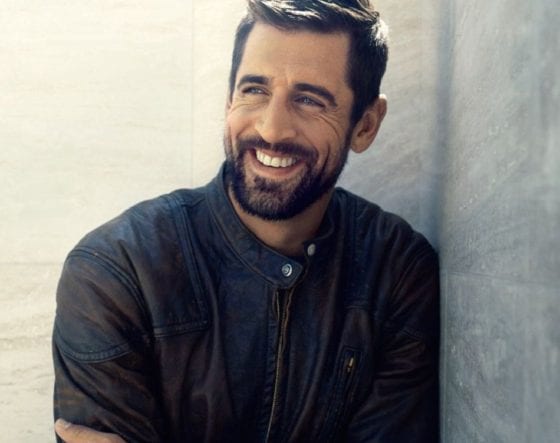 Being who you are can cost you

In an interview on OutSports.com, this past June, former New England Patriots and Kansas City Chiefs player Ryan O'Callaghan publicly came out as a gay. Now, his former teammate Aaron Rodgers is getting candid, in a recent ESPN interview, on the challenges of owning your truth while being in this league and his support for players that have the confidence to do it.

“I'm incredibly proud of him,” Rodgers told ESPN about his former Cal teammate. “I know he had a lot of fear about it, and how he would be accepted, and how people would change around him. I think society is finally moving in the right direction, as far as treating all people with respect and love and acceptance and appreciation. And the locker room, I think the sport is getting closer.”

Rodger goes on to discuss the difficulty that he believe players have with coming out, due to the fear of their careers being in jeopardy following their announcement.

“There's a fear of job security,” he said. “If you have a differing opinion, differing sexual orientation, they can get rid of you. So is it better just to be quiet and not ever say anything? And not risk getting cut, with people saying: ‘Well, it's because you can't play'?”

We watched as this happened to Michael Sam's career, back in 2014, as he told the public he was gay. Sam, who was a top NFL prospect, fell to the seventh round of the NFL Draft and was cut by two teams.

Rodgers believes this oppressive behavior from the league extends beyond your sexual orientation, giving commentary on what he believes is happening right now to Colin Kaepernick.

“I'm gonna stand because that's the way I feel about the flag — but I'm also 100 percent supportive of my teammates or any fellow players who are choosing not to,” he told ESPN. “They have a battle for racial equality. That's what they're trying to get a conversation started around … I think he should be on a roster right now. I think because of his protests, he's not.”

What Rodgers reveals is a league where you have to weight out your pay stub over being your authentic self. With football season right around the corner, it'll be interesting to see which players are ballsy enough to risk it all.