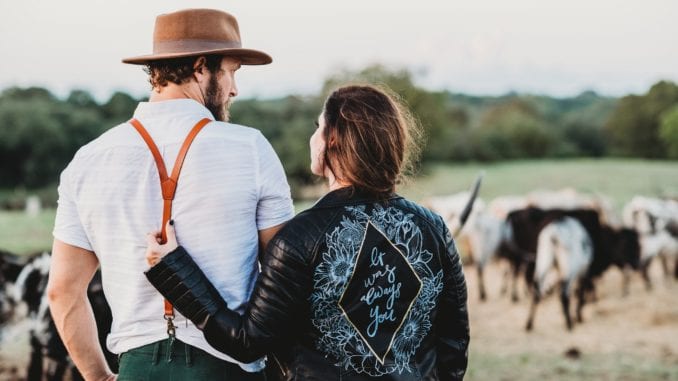 Apparently, farmers are having a better time than most. When they’re not plowing the land, they’re plowing other things….

A new survey has found out that farmers are having the most sex out of any other profession. A third of those surveyed for the research said that they do it at least once a day. But that’s not all. 67 percent of farmers boasted that their bedroom skills were “incredible.” (And while we have to roll our eyes at that fact, we also have to be a little open to the idea).

This study came in part with the help of manufacturer Lelo. They asked 2,000 men and women living in the UK about their sex lives. On top of that, the respondents were asked about their occupations during the survey.

But what did the numbers look like for other occupations? Turns out that in this survey architects are came second to farmers. 21 percent of architects claimed to have sex once a day. Meanwhile, hairdressers were third on the list with 17 percent saying that they got at it on a daily basis.

Now, this writer will try not to be biased in sharing this next factor. Turns out, that journalists got the least action in the pool of respondents. One fifth claimed that they only had sex once a month. Bummer for them. 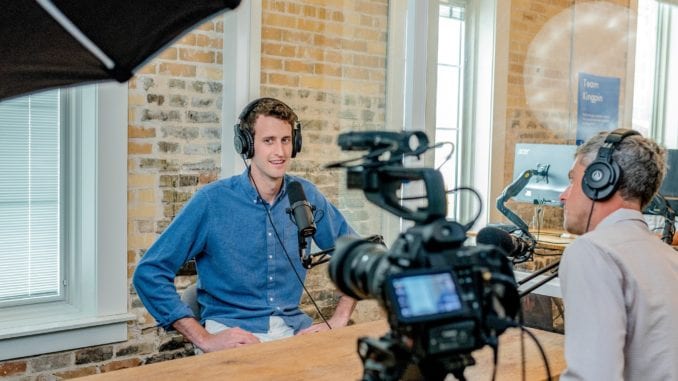 But it looks like the writers of that survey are not alone. Lawyers said that they also have problems getting their fun. 27 percent of the lawyers claimed that they had faked an orgasm every time they had sex. Now, this one we can believe a little more. The lifestyle of a lawyer includes long hours and a lot of stressful work. Because of that, sex becomes less passionate, exciting, satisfying, and frequent. (Of course, the money helps to offset that).

“The lifestyle factors of our jobs such as flexibility of working hours and the environment are also likely to have an impact on all our lives not just our sex lives,” said sex expert Kate Moyle to the UK Mirror.

“Even within groups such as professions where there is a lot of similarities, we have to consider that there is a huge amount of individual differences impacting people’s sexuality and sex lives,” Moyle added.

She then concluded, “However, what we may expect are some trends, for example, the level of physical activity in a career such as a farmer, rather than someone in an office setting may impact levels of fitness and energy.”

What is your occupation and how do you think it affects your sex life? Let us know by commenting down below.