Men having problems with fertility may find a strange solution in the most unlikely of places.

A new research study by scientists at the T.H. Chan School of Public Health at Harvard University have discovered a connection between marijuana use and sperm count.

Now that weed is becoming more accepted by Western society and being decriminalized in some U.S. states, there are several new scientific studies focused on the drug. Before, big pharma and government officials wished to keep the available information as minimal as possible. But now, there’s room to look into how the drug affects our bodies (and not just the obvious high).

And this new research shows that our bodies are being affected even in our sperm. While scientists expected for there to be no change in sperm count after constant marijuana use, they were surprised to find an increase after an earlier study in February. As such, they then conducted this second study to confirm the results.

That said, the scientists made sure to caution wannabe dads from smoking just for the chance of having a baby. Even more research is needed because the findings are too new and too broad.

“Even though marijuana smoking has not been found in past studies to impact the ability to become pregnant among pregnancy planners in the general population, it may increase the risk of pregnancy loss among couples undergoing infertility treatment. Marijuana smoking by females and males may have opposing effects on outcomes of infertility treatment with ART,” said the study. 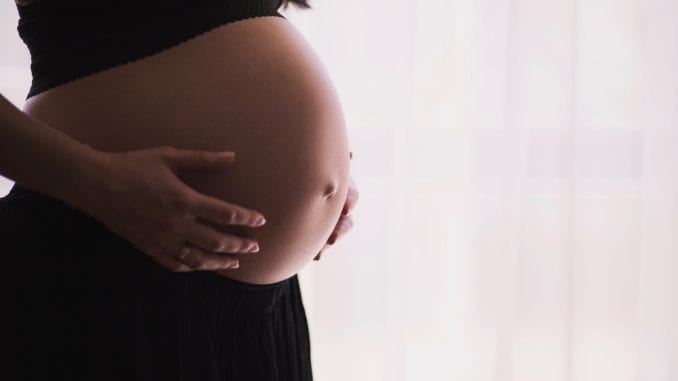 As for women, the results weren’t as kind.

“Despite the small number of these subjects (just 12 women, or 3 percent of the sample), over half of the women studied under the fertility program experienced pregnancy loss,” says Ask Men. “This contrasts with just 26 percent of women who were not actively smoking cannabis during the trial period. While there are several confounding factors which may not have been accounted for, the differences in the results should be taken seriously.”

So while men may see some positive results in terms of fertility and sperm count, the opposite is being found for women. Especially if pregnant. As such, it looks like smoking anything, tobacco or marijuana, is not good for pregnancy. This may seem like common sense now, but it wasn’t until scientists discovered the harms of smoking (and drinking alcohol for that matter) that pregnant women stopped doing it in the mid 1900s. 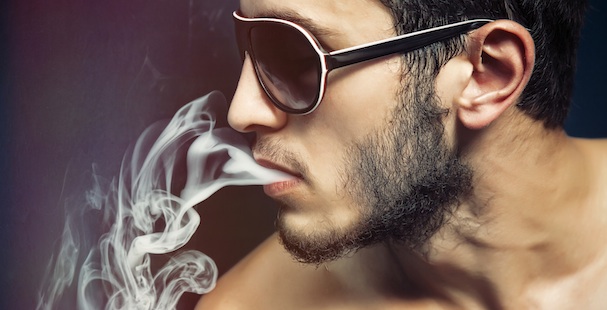 At the end of the day, this all ultimately means that pregnant women should steer clear of pot. As for men, a little smoking won’t hurt anybody. In fact, it might give a minor boost to sperm count. But, men shouldn’t start smoking for the sake of having a child. It’s not a miracle drug, after all.