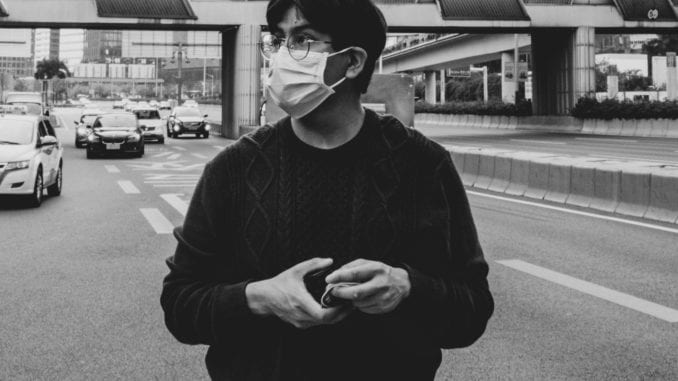 New research is suggesting that men are more vulnerable to coronavirus because of our testicles.

According to the New York Post, a research team in Mumbai, India conducted a new study to see the gender disparities in coronavirus infection. For, you see, the average time for female patients to be cleared of the virus is four days, but men recover on average a whole two days longer than their female counterparts. To looks further into this, a research team tracked the recovery of 69 patients. They then released their findings in a preliminary report posted on MedRxix, which hosts unpublished medical research yet to be peer-reviewed. Due to this, take the following information for what it is… the first part in a possible new understanding about the coronavirus.

Through this study, Dr. Aditi Shastri, an oncologist at Montefiore Medical Center in the Bronx, and her mother, Dr. Jayanthi Shastri from the Kasturba Hospital for Infectious Diseases, discovered that the coronavirus attaches itself to a protein that is found at high levels in testicles. Because the testicles are walled off from the immune system, the coronavirus can feast on the protein, known as angiotensin converting enzyme 2 or ACE2, for longer periods of time than the rest of the body. 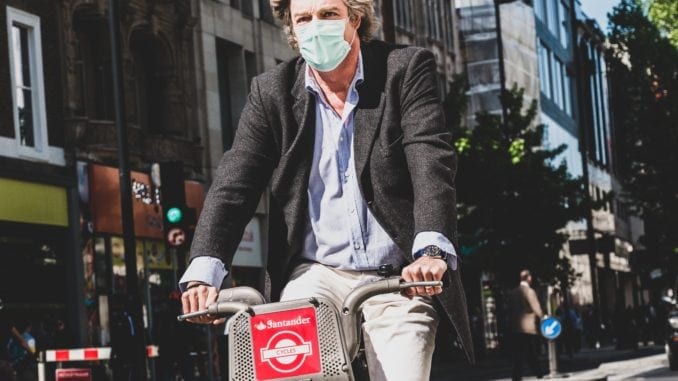 “These observations demonstrate that male subjects have delayed viral clearance,” the mother-daughter research team wrote in their study’s analysis. The paper even says that testicles act as “reservoirs” for the virus.

This new study, while still new and un-reviewed by scientific peers, could show us a glimpse into why reports are coming out of China, Italy, South Korea, and New York City that men are dying from COVID-19 at higher rates than women. In New York City, 68% of deaths attributed to COVID-19 have been in men, and 32% in women. Some other guesses as to why men are more susceptible are that men are more likely to smoke, have high blood pressure, and more likely to suffer from coronary artery disease.

Dr. Kathryn Sandberg of Georgetown University, who studies gender differences in immune response, told Daily Sabah that women are known to clear many viruses faster than men. This is in part because of the fact that women have a stronger initial response to infection and biological invasion.

“The message is, we really have to disaggregate the data we're collecting by sex,” Sandberg said. “And we have to look at the mechanisms by which this virus works, not just males.”