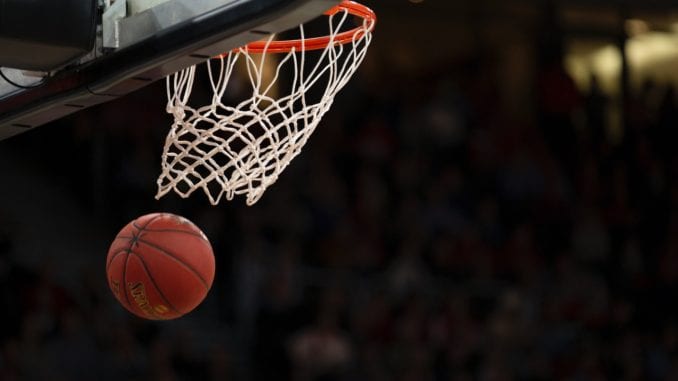 It all came down to the final score. Slamming their team’s first half performance resulted in more points being scored in the second half of the game. When a participating coach went into the locker room and gave everyone an uplifting halftime speech, the teams came out and scored fewer points than the opposing team.

Yet, why does negativity work so well to motivate others? Is it the respect players have for their coaches or something else, something more instinctual at play?

Derek Hagan is a financial health advisor and behavioral coach with Money Health Solutions, LLC and he believes that it has to do with how human brains are hardwired. Hagan says, “In the short run, negative emotions work best for motivation because fear is a strong motivator. Our brains are wired to avoid losses and negative consequences.”

“If our ancestors thought they saw a deadly snake and ran, they were fine either way. If they underreacted to the possibility of a deadly snake, it could be deadly.”

That could explain why players performed better. They were fearful of the consequences of their coach’s displeasure and/or the result of bad personal performance. It could lead to losing their position on the team and jeopardize their career goals.

Afterall, the players involved in the study were at pivotal points in their sporting career. The research was conducted by recording 23 teams and their halftime speeches over the course of 304 games. There were college and high school coaches participating in the study, all from North Carolina. Data coders then came up with a rating system that determined whether the coaches’ speeches were emotionally positive or negative.

The research paper was published in the Journal of Applied Psychology and brought forth some interesting correlations. They found that teams responded better to negative motivation in the short term, meaning the second half of the game.

When the coach conveyed negative emotions, the team outscored their opponents. Even if the team was ahead before the half, when the coach seemed disappointed or angry, the team boosted their performance even more. So, it didn’t matter whether they were already winning or not.

Staw’s team did find a limit to this trend though. They found that when a coach was extremely negative, the performance of the team went down. This was true for the participating coaches and a controlled experiment that was conducted by the researchers.

They played a selection of pep talks for a crop of participants and asked them if they felt motivated or unmotivated. After the extremely negative pep talks, participants in the laboratory experiment reported feeling particularly unmotivated.

There are many parallels between the sporting world and the business world. Both require excellent leadership and personal achievements to obtain results. Yet, Staw warns against using the results of his team’s research paper as a green light to berate employees and staff.

Staw says, “Our results do not give leaders a license to be a jerk, but when you have a very important project or a merger that needs to get done over the weekend, negative emotions can be a very useful arrow to have in your quiver to drive greater performance.”

Staw will be hard-pressed to find supporters for this type of motivation in the business world. Among entrepreneurship, corporate and financial experts, the general view is that positivity goes further in motivating workers than negativity.

Derek Hagen, a certified financial planner responds, “In the long run, though, I don't believe negative motivation works as well. In the long run, people tend to be drawn to strong leaders who inspire, not direct. Too much negativity and your employees will start looking for new jobs where they'll feel more appreciated.”

Business isn’t basketball. In business, it’s much more difficult to quantify the effects of a leader’s emotional contribution to the results of the company’s bottom line. In basketball, each player contributes both positively and negatively to the scores of both teams. There’s offense and defense. In business, there’s much more nuance involved, but individual performance is just as important to the success of the team.

Business leaders can motivate their colleagues and employees in a variety of ways, but a positive attitude and sustained emotional support have greater long-term effects on performance than pointing out small flaws and personally berating individuals.

The researchers from Berkeley Haas School of Business acknowledge that negativity isn’t the best motivator. Yet, they clearly have found a correlation between negative speeches and short-term performance, at least in basketball. It would be interesting to see if that correlation holds true in other sports, as well.