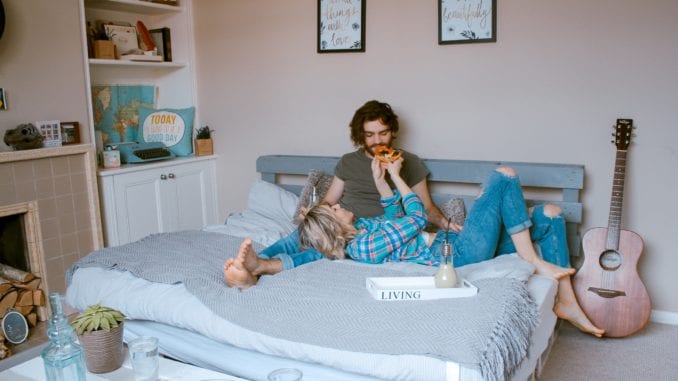 The Way To A Woman's Heart?

Everybody’s got to eat, and it turns out that women are down for an extra plate.

For the longest time, we’ve heard the same old phrase that “the way to a man’s heart is through his stomach.” But now, it looks like the tables have turned. And it makes sense. After all, everybody’s gotta eat and everybody loves to eat.

But more specifically, a new study, published in the Social Psychology and Personality Science journal, says that women are more likely to go on dates if they know a meal’s involved. That’s especially true if they are getting the meal for free.

Researchers Trista Harig, Jennifer Howell, and Brian Collisson asked two groups of respondents about their dating habits. Turns out, 23 to 33 percent of women were more likely to say yes to a date if they knew they were getting food for free. Despite that, the majority of respondents stated that leading a man on just to get free food was morally deplorable.

That said, the study also found that the women who said yes to a “foodie call,” as penned by AskMen, were more likely to have at least one of a few negative personality traits. Specifically what psychology deems the dark triad. Narcissism, Machiavellianism (aka being so focused on your own interests that you’ll manipulate and deceive at every chance), and psychopathy (but probably not the psycho killer level).

“Several dark traits have been linked to deceptive and exploitative behavior in romantic relationships, such as one-night stands, faking an orgasm, or sending unsolicited sexual pictures,” said Collisson, of Azusa Pacific University. 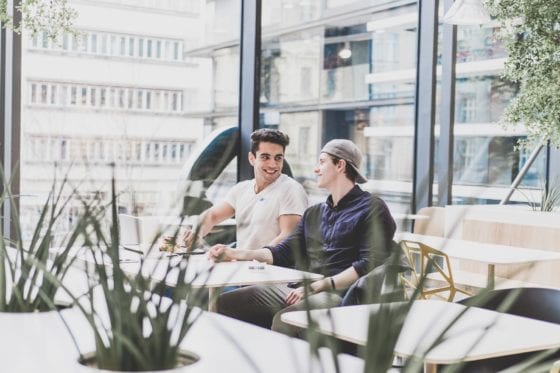 But don’t worry fellas, not all of the women who went for “foodie calls” were crazy. In fact, some totally sane women will do it to, says researchers. And men aren't faultless in the dating world. Of course, men can be pretty underhanded in the dating world. Not just women.

And don’t worry gay and bi men, there’s room for selfish daters on your side too. The researchers wanted to remind readers that their results could relate to gay dating too. That said, there isn’t enough data to say so with certainty, but they wanted us to leave the possibility in the air. How romantic.

Though, we’ve certainly heard of men making risky and unnecessary decisions while in the dating world. Just recently, we shared a study on how Grindr users are more likely to agree to hookups if they’re phone is dying. The need for attraction and interest in the other person will lower as the battery charge does. 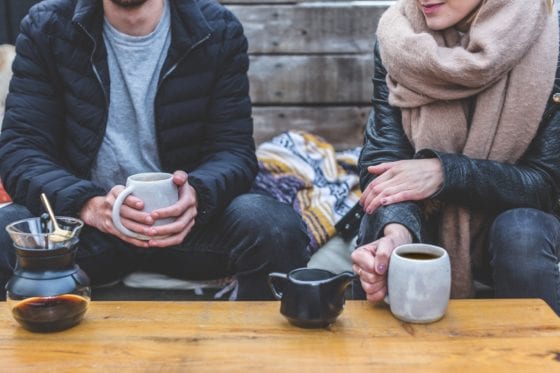 Really, all this data shows us that we’re all complicated when it comes to hunting down love and sex. We want certain things but we also are willing to put down those expectations when in dire straits.

So for men out there looking to get a date with that girl, maybe offer her to go out for food. But know that there may be some danger and risk-taking involved.