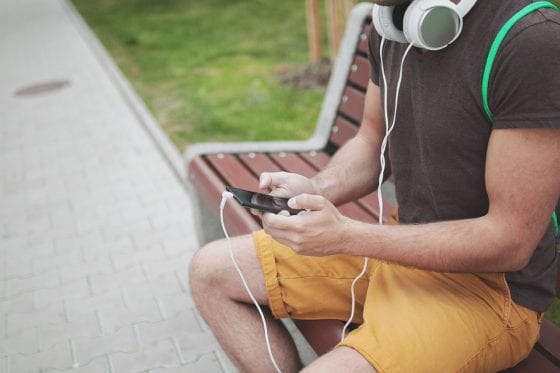 Low Batteries And Grindr Are A Dangerous Combination

We've got the latest news of studies telling us things we already knew. It turns out that Grindr users will lower their standards when their battery’s dying.

Researchers over at Canada’s Kwantlen Polytechnic University delivered this breaking and visionary data. Jokes aside though, the information did give us a little inside look at gay men and their mentalities when on the prowl. Plus, it was officially published in the Sexuality & Culture academic journal.

To get their data, researchers asked 262 gay, bisexual, and trans men about their app habits. Specifically, they were asked to imagine that they’d been talking to the man of their dreams for several days.

“While chatting with him, he’s been flirtatious and expressed sexual interest,” researchers told them.

“Late one evening, while messaging him on your phone, you both begin to chat sexually with each other about the many sexual things you would like to do together. You both express being very aroused by the conversation.” 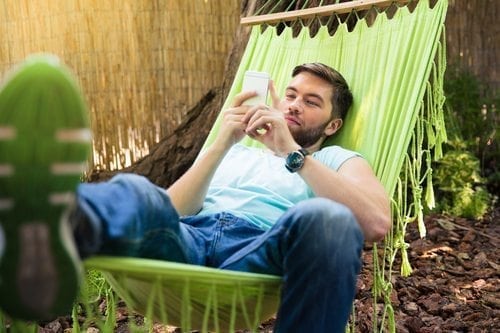 Related: Grindr Under Fire For Releasing HIV Information of Users

Turns out, unsurprisingly, people acted quickly when they had less battery. People who thought they were on a lower battery were more likely to hook up than those with a full battery.

“When individuals are faced with a low phone battery, a sense of urgency may be experienced, which can increase risk-taking behaviours to accommodate an impending phone ‘death,'” wrote the researchers in their analysis.

This study came together as a response to Uber, of all things. The rideshare app released data of its own saying that people were more likely to pay for higher/premium rates if they knew their battery was dying. It seems we all get a little drastic and desperate when we know our phones are running out.

“We expected that if an effect could be seen when people are hailing a taxi, a similar effect should be observed under conditions that presumably matter more such as the scarcity of suitable partners on dating apps,” co-author Cory L Pedersen told Gay Star News.

He added: “It’s hard enough finding a suitable partnership, let alone having to deal with a dying cell phone.”

Stay Safe Out There

Clearly, we should all have our chargers (portable ones or just outlet plugins) on us at all times. But if not, we have to be hyper-aware that we will make some unusual (and maybe risky) decisions.

From going through with hookups to paying more for our rides home, a dying battery can make us do some crazy things. But that's life when it comes to low batteries and Grindr.