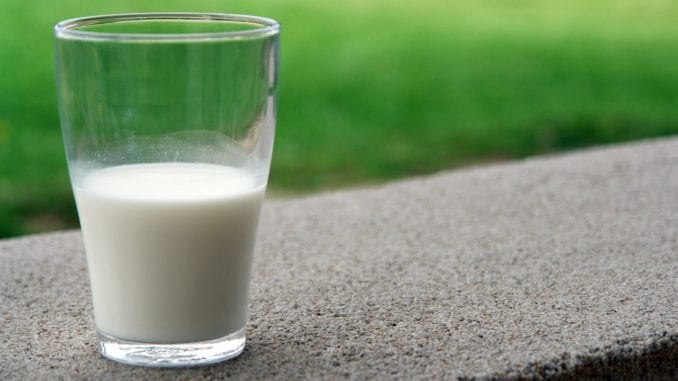 Do you know what's in your man juice?

When you release your load and look at the aftermath, haven’t you always wondered what’s inside? Exactly what makes up the whitish, creamy substance that shoots out? Does it taste nasty? And how much is the average?

Given interest in this topic, our research team decided to do a bit of digging and discovered these 10 facts about a man’s load that might surprise you!

Much of what’s inside of your man-milk is made up of high quality protein, created in the gonads. But it’s not all protein – spermatozoon also swim around. Those are the little critters that are responsible for helping to create babies. Only 5-10% of your jizzness is made up of sperm. The rest is mostly water and other bodily fluids.

Not at all – unless there is something lurking in it that could cause disease or infection. From a nutritional standpoint, semen contains roughly as much protein as an egg white. Plus, there’s vitamin B12, vitamin C and minerals galore in your splooge! Current thinking suggests that on average, your load has about 20 calories.

3. How much is the average amount?

Current estimates put the average load of a man’s release around ½ a teaspoon. Remember, it could be a lot more or less, depending upon the individual’s health, age and frequency of release.

4. Can you increase your load?

There are a number of studies to suggest that your jizzness can be increased through diet. Suggestions for bettering your load factor include high density protein foods like bananas and walnuts. Other eatables that are thought to contribute to larger loads include leafy greens, such as spinach.

The body of evidence seems to suggest that people with higher BMI levels, meaning folks with extra pounds, produce less amounts of white magic. This is particularly true for men who have a BMI over 25. Generally speaking, the more in-shape you are, the bigger the load.

Believe it or not – the answer is yes. In fact, use of the white sauce has been going on for centuries. In fact, it has been said that Cleopatra used to take baths in the stuff (aka: Roman Baths) and dab lots of it under her eyes. No wonder history records Cleopatra as having one of the most stunning appearances in all of Egypt!

7. Can it help my depression?

It turns out that your splooge does contain anti-depressant qualities. Specifically, cortisol, estrone, prolactin,, oxytocin, melatonin, and serotonin. And we know from existing research that the process of getting yourself to fountain splooge holds many health benefits!

We don’t know the full answer to this question yet, but … it does appear that Radiofrequency Electromagnetic Waves (REWs) may be harmful. This means whenever you use a wireless device like your smartphone, those REW’s could be frying your man milk into oblivion. But it would takes tons of exposure to do any real damage.

Unless there is a medical issue, the answer is never. Yep, that’s right – men never stop creating man milk. The amounts may decrease as the years go on but you should be able to release some type of juice right up until the day your croak. Think about that the next time you are kissing and getting ready to do the nasty!

Yep – in fact there is a book for bartenders that gives directions! Just imagine serving up drinks for friends and family with a little special extra in it. Not only will your cocktail rock, you’ll also be the talk of the town!