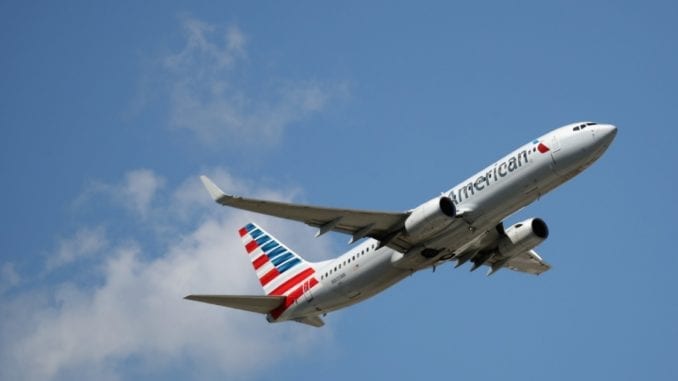 Have you heard the news? American Airlines has announced it will be letting passengers sit in the middle seat again, starting July 1.

Since April, the airline has been blocking half of the middle seats in coach during the Covid-19 pandemic. But today, the Dallas based carrier said this practice is coming to an end.

“As more people continue to travel, customers may notice that flights are booked to capacity starting July 1,” said the airline in a statement. “American will continue to notify customers and allow them to move to more open flights when available, all without incurring any cost.”

In fact, United’s Scott Kirby has said there is no such thing as social distancing on a plane.

Southwest, Delta, and JetBlue (so far) are continuing to block middle seats, with Southwest committing to reduced middle seating policy through the end of September

“As more people continue to travel, customers may notice that flights are booked to capacity starting July 1, American will continue to notify customers and allow them to move to more open flights when available, all without incurring any cost,” said American in a statement.

Related: Is American's Admirals club at LaGuardia any good?

American spokesman Ross Feinstein said the carrier's decision comes at a time when travel is rebounding. The company has experienced its busiest days since April this week. Feinstein said safety measures will be in place, including intense cleaning and mandatory face masks for everyone on board, meaning passengers and crew. 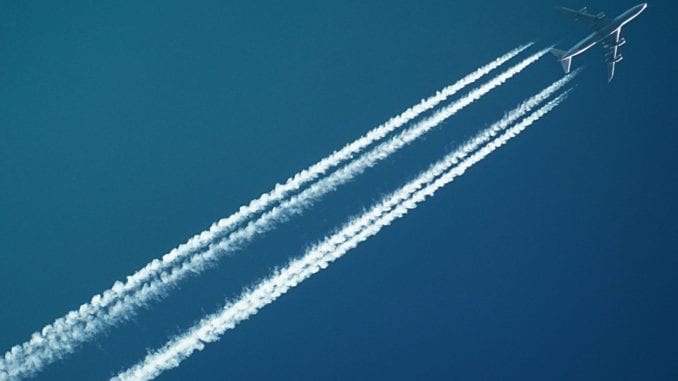 “We believe it is safe to go back to our normal capacity,” he said.

Here at the blog, we were a bit perplexed. One of the reasons people may be returning to air travel is because some of the carriers had put into place social distancing guidelines, designed to reduce the spread of COVID-19.

But now, out of the blue, after American has experienced an uptick in passengers, they have decided to ditch their reduced middle seat policy.

Perhaps American hasn’t been keeping up with the news, particularly out of Texas where it is based, that COVID-19 hasn’t gone away?

Maybe they didn’t read the news that companies like Disney, out of an abundance of caution, have decided to delay opening operations?

According to comments made by its CEO, Doug Parker, American received approximately 5.8 billion dollars in federal assistance from the U.S. government back in April.

Well, apparently, that’s not enough for the company to stay afloat. Nope – they need to sell those middle seats, even if it means potentially risking the health of others.

Is it too soon for American to end its in-flight social distancing? We think so – big time.