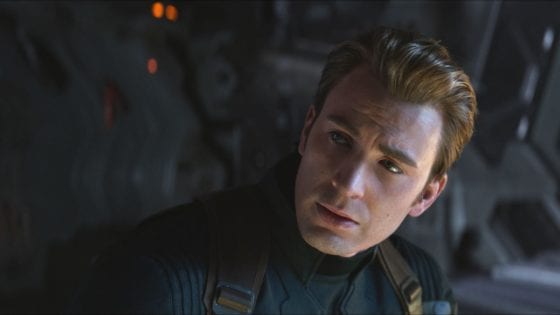 How To Avoid Spoilers

So here’s the thing, I’m a geek. I mean “Full-on, Dungeons and Dragons, anime-loving, opening weekend Marvel fan” geek. But with that comes the geek’s most dreaded enemy, spoilers.

This is a terrible week for geeks. Game of Thrones fans are preparing for the longest episode ever in which many characters are expected to die, Magicians fans are still recovering from the season four finale, and superhero fans are dealing with the universe shattering Avengers: Endgame.

But when it comes to the latter, there’s a battle happening before fans even see the movie. Not being spoiled about it. Everywhere you go, you’ll see posters on doors, flyers on coffee store counters and social media posts that say, “Don’t Spoil The Endgame!”

For me, I bought tickets to see Avengers: Endgame this past Saturday. I was unfortunate enough to see the film two days after the film released. Those were two harrowing days. From leaving social media and dodging conversations with friends, I had unfortunately joined an obstacle course of spoilers. And still! I ended up being spoiled.

To help all the fans out there who are still waiting to see the movie or some other film/show/etc. without spoilers, here’s a quick list of ways to avoid spoilers.

I get it, it is hard to unplug in today’s tech-obsessed age. We all have to look at our phones, tablets, and computers for entertainment, social connection, and work. But, the internet is also the worst place to be for fans trying to avoid spoilers.

Whether we’re talking about Facebook or Twitter, social media sites are the worst places to be. You can’t filter out comments or posts about the film/show/whatever. Each page load is like playing Russian Roulette, and it’s just not worth it. 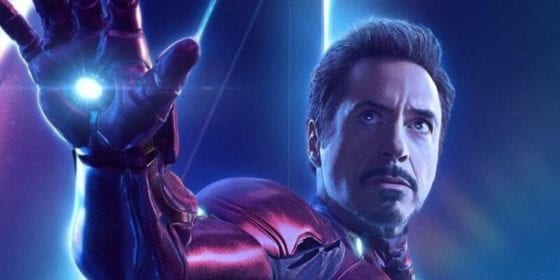 If you’re a gamer with a Discord account or you're into social chat rooms for live streams, you are putting yourself in danger!

For myself, I was spoiled by joining a chat room. I was watching a live stream of internet sensation Critical Role and was spoiled by some jerk in the live chat’s comments. I then closed the chat tab and never looked back for the rest of the program. Learn from my mistake.

(Side note: Whoever that jerk was, and wherever you are, I’m praying for a piano to fall on your head.)

Believe it or not, there are extensions out there to protect yourself while using the internet. Web browser extensions like Unspoiler or Spoiler Protection 2.0 can block certain content related to keywords like Avengers: Endgame. In addition, there are video blockers that can block YouTube videos that contain comments, tags, etc. about your movie of choice. 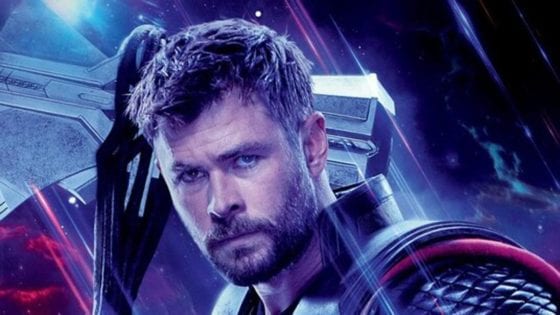 But what happens when you are offline?

The best idea to make sure you aren’t spoiled when out in the world is to tell people! Write a sign on your dorm room door or tell your friends when you’ve met up for coffee. If the people you’re telling aren’t jerks like the live chat troll, they will most likely understand and not spoil story points for you.

The last option is to physically block out any spoilers. Put in your headphones when strangers around you are talking about it. Tell them about your situation. Then walk away if they won’t stop. 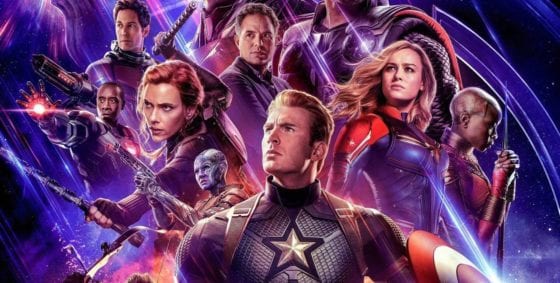 Overall, know that trying to avoid spoilers for films like Avengers: Endgame is hard. But, you can do it. You just have to stay vigilant and aware of your surroundings at all times. Limit your internet use and be very upfront about your situation.

Then, eventually, you’ll get over the hurdle and finally see that film/show without being spoiled. Good luck!