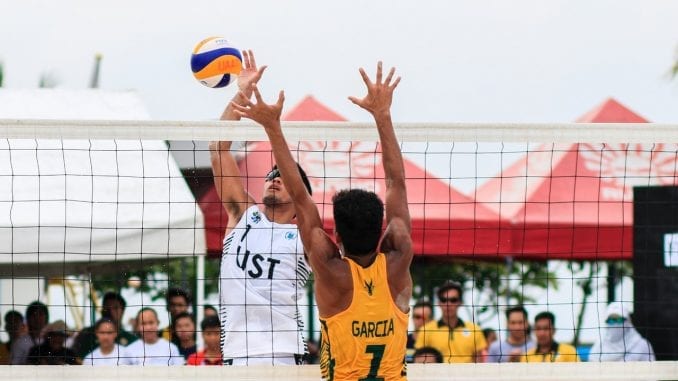 Sportworx, the FIVB and the Dutch Volleyball Federation have collaborated to host the first international beach volleyball tournament since the coronavirus lockdown. This will be the first largescale sporting event in the Netherlands since the global pandemic, also.

Beach volleyball might be the ideal sport for the post-pandemic age. It’s played outdoors with very few players, but it’s still exciting to watch. So, the entire venue has been purpose-built to respect social distancing. It’s an impressive new stadium made up of individual skyboxes that overlook the courts.

In a press release, FIVB President Dr Ary S. Graça had this to say:

“In these challenging times, this tournament in the Netherlands will be the first international FIVB-sanctioned competition since the start of the global pandemic. And we welcome the efforts of the organisers and the Dutch government in hosting the event but also ensuring the health and well-being of the athletes and all other participants.”

How Do You Play King of the Court?

King of the Court started in 2017 as a new tournament style for beach volleyball. It’s 2 vs. 2 beach volleyball with a few new twists to ratchet up the stakes. The court has a challenger side and a winner’s side. Only players on the winning king side can score points.

If the challengers can stop the winners from scoring during a volley, then they change sides to the king side. Then, they have an opportunity to start racking up some points of their own. The clock is ticking though, and both teams are racing to avoid elimination in the tournament.

King of the Court volleyball is full of hard-hitting spikes, thrilling saves and even some really wacky serves. Five teams are all playing simultaneously in a race against the clock to score points. Just check out some of the semi-final highlights.

These are some of the highlights from the 2018 tournament.

Related: How to Become a Sports Fan?

How Do You Watch King of the Court?

If you happen to be in the center of the Netherlands, then you’re lucky enough to watch this sporting event live. Utrecht is the surprising home of the beach volleyball scene in the Netherlands. It’s an old, historic city with large, gothic structures and a network of canals. The city also has the largest university in the country with lots of youth and innovation on tap.

In the men’s tournament there are four groups competing in King of the Court. Each group has 5 teams. Group C will be the batch to watch for this tournament because there are some of the best players in the world in this group. Anders Mol and Christian Sorum are the top ranked players in the world. The Norwegians are on a tear, winning 11 top spots in the last 2 seasons.

Are they coming for the crown? You can watch their promo here:

You can watch all the pulse-pounding action from King of the Court live on YouTube. See it as it happens September 9th through the 12th by checking out this video: Related: Watching Sports with Friends Lifts Mood

Will King of the Court Be Played in the Olympics?

The FIBV president has high hopes for King of the Court and there might be an Olympic bid in the sport’s future. Dr Ary S. Graça said “We will continue to bring new concepts and ideas to the sport to ensure the best possible experience for both the athletes and spectators.”

“The positive feedback we have received so far from the players and all the other stakeholders proves the importance on the series. King of the Court provides more opportunities for athletes to play in a very exciting and competitive competition format.”

Are you a fan of beach volleyball? Be sure to tune in live on YouTube to watch King of the Court.