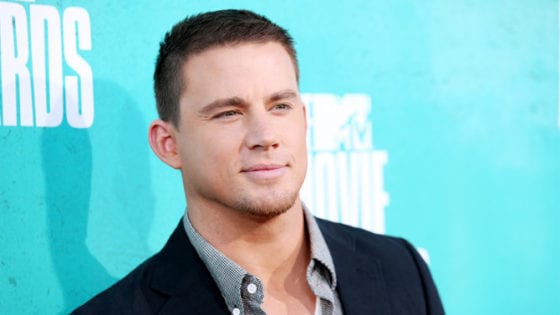 Lots of people are surprised by Channing Tatum’s new look, but for a different reason than you think.

When he’s not expanding his growing Magic Mike empire with a Las Vegas show, a London show, and an upcoming Boston musical that’ll then make its way to Broadway, Channing Tatum is kicking up a storm online.

Why? Because the 21 Jump Street star decided to bleach his originally dark brown hair. Goodbye to the short but sweet dark locks, and hello to the bleached-blond buzzcut.

But it wasn’t the hair change itself that got people of the internet going crazy. It was the fact that the actor, dancer, and businessman looks a lot like another celebrity with the new look. 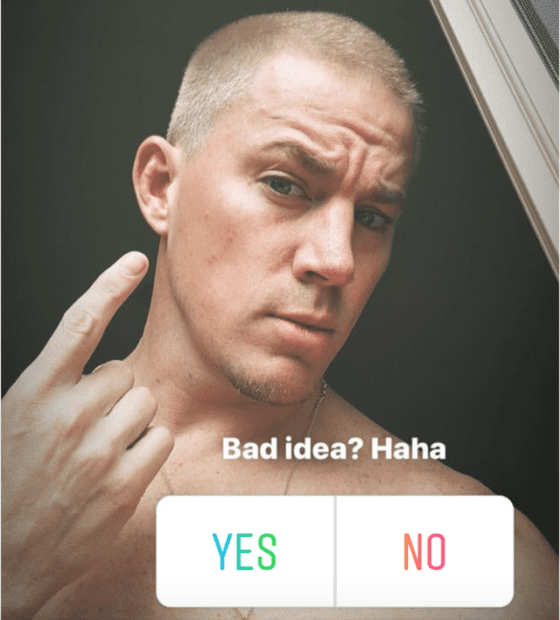 Yes, it looks like Channing Tatum cutting and dying his hair blond has turned him into the Slim Shaddy. Tatum shared a picture of the new hair through an Instagram story picture with the caption, “Bad idea? Haha.”

While fans didn’t think the look was bad, they did share suprise. Many compared Channing Tatum to rapper Eminem and say he looks like the award winning musician’s twin.

Channing Tatum buzzed his head and dyed it blonde… does he rock it better than Eminem??? pic.twitter.com/QLt6JnRDGb

But it’s not like Channing Tatum and Eminem are the only celebrities to sport the bleached-blond hairstyle. In fact, according to Men’s Health, the look is becoming a trend among celebrities. Jonah Hill rocked the look in December with a platinum tint. Then Zac Efron died his hair around the Sundance Film Festival earlier this year. Even Pete Davidson tried it last year, but it quickly went away.

But was Channing Tatum trying to match this blond buzz trend or did he have other ideas in mind? Page Six suspects that Tatum might have seen an old picture of his girlfriend Jessie J when she carried a similar look in 2013.

But after seeing all of these celebrities with this look, do you think you could handle it? It seems like the blond buzzcut is here to stay, so we expect to see a lot of everyday citizens taking the look and making it their own.

If you decide to go with the buzz, tweet us a pic @mensvariety!