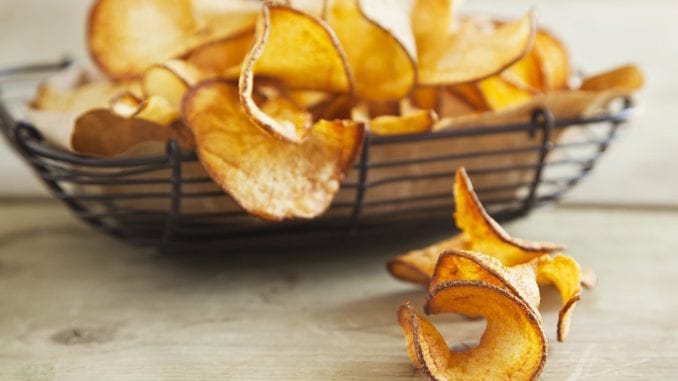 The producer of one of the most successful television shows of the 1970’s had a secret to share, but that secret is not safe with me.

Rod (not his real name but close enough) loved to talk about the show he created and produced about two highway patrol cops in California. I might get in trouble if I mention the name of the show.

What are those crispy potato things called again?

I met Rod at a party in the Hollywood Hills, when I was desperately trying to get work as an actor out there.  Rod asked me if I was “for hire” and he didn’t mean to clean his house.

Like many aging gay men in Hollywood, Rod believed that his stockpiles of cash could buy him the gay adolescence he never got to have back in the 1950’s.

P*rno actors floated by on floats in Rod’s pool, their manhood at full mast.

Rod was so excited because he got to be one of the erections.  “They’re using my c*ck in the p*rno!” I remember him saying.  He was very proud of that.

Rod liked me because I did my best to be real with Rod.  I liked seeing if I could excavate the man behind the ego who paid extra money to have his zip code changed to 90210 (it was a status thing) and who also paid the phone company a handsome sum to have his phone number spell out his name.

When I finally left Los Angeles — like a refugee — and landed in Miami, Rod would visit me.  His frail parents, both sick and dying, clung to life down there like barnacles clinging to the bottom of a boat.

Whenever Rod came to Florida, he left his bigger-than-life Hollywood persona in baggage claim. In Florida, where there was no 90210, Rod mellowed and softened.

I figured the mellowing had something to do with caring for his parents and witnessing the reality of mortality.

One night after dinner in Miami Rod told me how he fell in love once.  With a priest.

Another night, with his pipe in his mouth, Rod started talking about his show, the one whose name will go unmentioned here in this blog.

Rod opened up to me, almost confessed to me, as if I myself were a priest.  He told me about the star of his show, and how in almost no time his star became a sex symbol of mammoth proportion.

So Rod told me, as he puffed on his pipe and drove his father’s Cadillac, how he and his business manager huddled together and made a decision.

They decided to ask a waitress who served them often in their eatery of choice if she would marry the star of Rod’s show.

Rod said that he and his manager agreed to pay the waitress a very large amount of money to marry the star of Rod’s show.

Then they would pay her a very large sum to divorce the star, leave Los Angeles, and never return to Los Angeles again.  Rod said that the waitress agreed.  Rod looked at me and said, “Wouldn’t you?”

Rod’s star and the waitress divorced, as agreed.  It all became very messy and very public, securing loads of press.  That, Rod said, they made sure of — that the divorce was public.  That way the marriage was public.

His star had been married.  His star was straight.  Marriage to a member of the opposite sex = Heterosexuality.

That’s what they had to make sure of, that there was no doubt whatsoever that the sex symbol star of Rod’s show didn’t have a gay bone in his body.

Hollywood insider that he was, Rod told me that “arranged marriages happen every day in Hollywood” and I believed him.  Mimi, Nicole and Katie.

Could those women have been package deals too for you-know-who? Public marriage, 3-5 year commitment, public divorce?

Who was it that said “we are all as sick as our secrets”?  Whoever said it must have spent time in Hollywood.

I asked Rod how the star of his show felt about marrying someone he did not love (and fathering a child) in order to further his career.  His response?

“He’s getting lots of work in South America these days”.

JD Cerna is a GLAAD-Media Award nominated Writer/Performer.  His one-man play, “Not as Cute as Picture” was called “a triumphant cry of victory” by The Washington Post.  He can be reached at [email protected]