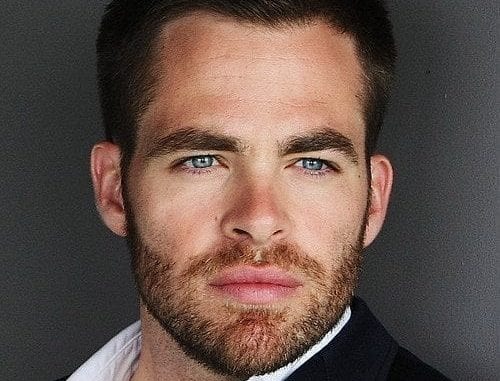 Chris Pine's Junk Is The Talk Of The Town

The actor and celebrity made a big splash at the Toronto International Film Festival this Thursday when his film, Outlaw King, premiered on the opening-night of the festival.

While people generally enjoyed the Netflix owned historical drama for it’s story, the real plot point that everyone’s talking about is when Pines got naked (multiple times!).

And when we mean naked Chris Pine scenes, we don’t mean a chaste cover-up like in Wonder Woman, we mean all-out, full-moon and full-frontal, wild bushes, nude scenes. We’re salivating just thinking about it.

To give us a little more info, our new best-friend Nate Jones from Vulture explained some of the scenes for us.

According to Jones, one sex scene with Pines gives viewers his butt on full display. 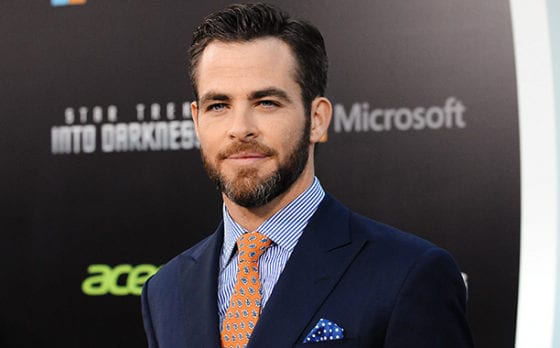 “The sex scene that ensues can only be described as Wiseauean, both in the way the camera lovingly lingers on the male lead’s backside, and in its willingness to go on for a beat longer than is comfortable. It’s kicked off by a split-second shot where Robert disrobes, unveiling the full majesty of his medieval bush. It’s a level of nudity you don’t often see from male movie stars, and quite frankly, it makes Justin Theroux look like Buffalo Bill.”

“The crowd gasped, of course, but little did they know that this was just the appetizer. Later, after the campaign for independence has faltered, and he’s just come back from his lowest point, Robert begins to regroup with a new strategy. This rebirth is symbolized by a cleansing swim in a picturesque firth, after which our hero strips off his tunic and — surprise! — exposes his royal todger to the world. We only see it in a long shot, and the moment ends before anyone watching can finish saying “Whoa,” but still, it’s a bold move — particularly in a movie that’s heading straight to Netflix. Horny GIF-makers of the world will have their hands full with this one.”

Is it just me, or did that “review” read like the dirtiest erotica on the Nifty database?

But while we’re anxiously awaiting this film’s debut on Netflix, Chris Pine is sharing his bewilderment at all the talk about his junk.

“What I find very funny is there's so much beheading in this, and yet people want to talk about my penis,” he said in an interview with the Hollywood Reporter, “I think it says something about our society where people get disemboweled—but it's the man's junk that is of interest. And I know that sounds funny, but really, we are just base animals. And I thought it was very important to see this man who was going to have power be an animal.”

Despite what Pine thinks, we’re excited to see his film Outlaw King on Netflix on November 9th. And you can guess why.  Oh, and by the way – we've known for a long time that Chris has a massive pine cone – see this post.