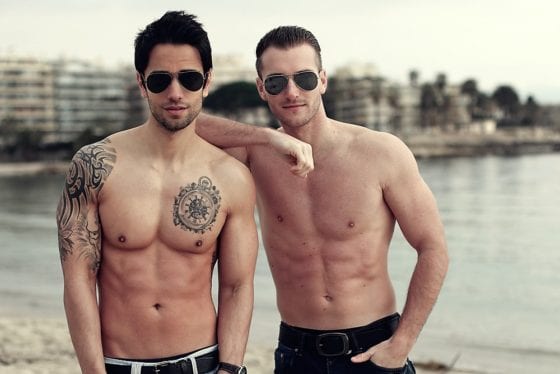 In the July edition of the Journal of the American Medical Association, a Landmark Partner Study reported findings that will have important ramifications regarding HIV testing, prevention and treatment.

The study monitored more than 58,000 instances of condomless sex among the couples (548 heterosexual,340 gay) over a several year period.

The researchers found zero cases of HIV transmission from one partner to the other.

A quote from the research:

Related: A third of gay/bi men have yet to be tested for HIV 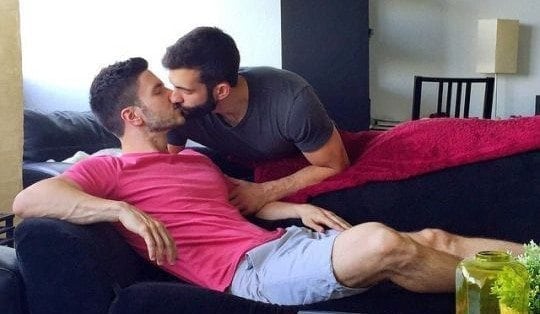 “The results of this important study provide further proof that people living with HIV are not a threat to anyone.

It is clear that getting tested, knowing your status, and accessing HIV treatment can help end this epidemic by reducing the spread of HIV.

Not only do these findings underscore the continued need for universal access to affordable medications, but they also cast further doubt on the utility of HIV criminalization laws.”

Scott Schoettes, HIV Project Director for Lambda Legal stated the following, when contact by Gay Pop Buzz: “The results of the PARTNER study underscore the importance of creating meaningful access to care for everyone living with or at higher risk for HIV.

Right now, only about 40% of people living with HIV in the U.S. are engaged in care. We know ‘treatment as prevention' and pre-exposure prophylaxis (PrEP) both work; now we need to get them to everyone who needs them.”

Perhaps the most important part of the study is towards the end under conclusions:

“Among serodifferent heterosexual and MSM couples in which the HIV-positive partner was using suppressive ART and who reported condomless sex, during median follow-up of 1.3 years per couple, there were no documented cases of within-couple HIV transmission (upper 95% confidence limit, 0.30/100 couple-years of follow-up).

On a related front, it is important to note that taking antiretroviral (ART) therapy for the treatment of HIV or taking PREP for HIV prevention does not stop the spread of other viruses commonly spread through sex, including gonorrhea, syphilis or Human papillomavirus (HPV).