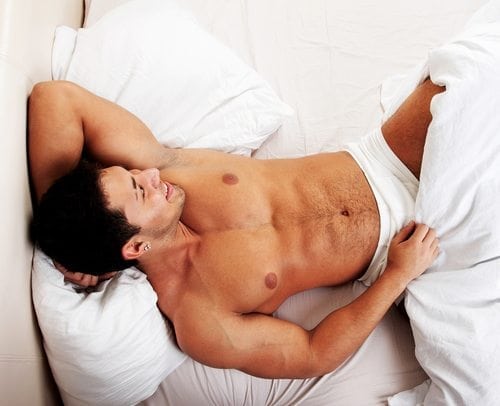 HIV Testing statistics that are concerning

Today is officially National HIV Testing Day, as highlighted on the Centers for Disease Control and Prevention (CDC) website. That’s a good thing, given the current research suggests that a large swath of gay and bi men have never been tested for HIV in their lifetime.

The data comes to us from the 2014 National Gay Men’s Sex Survey; the largest sexual health survey of gay men men in the United Kingdom.

Here are some more statistics that may give you a moment of pause:

The causal reasons for these staggering numbers connected to HIV testing are multi-factorial. Some men continue to be afraid of getting tested because they fear the results. Others feel they have not put themselves at risk. And still others don’t want to know the results for personal reasons.

Related: Question I should ask before starting PREP

One can’t help but wonder if there are cultural dynamics at play here. Given the proliferation of the hookup culture, coupled with increasing use of PREP, it would be interesting to see if there is a correlation between choosing not getting tested and the previously mentioned.

FYI: According to the research:

“The majority of men in the survey identified themselves as gay, but this proportion was lower for men recruited on hook-up sites with a corresponding increase in the proportion who identified as bisexual. Far smaller proportions identified as straight, queer, any other term or no term.”

Related: Are you heteroflexible?