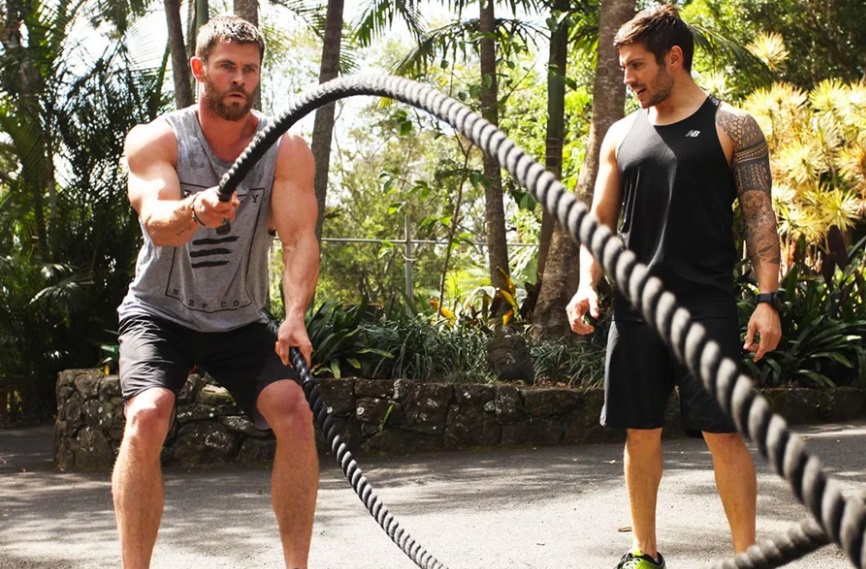 Short Story: Men who exercise may help give their children an edge

Is one of your life goals to have a baby? If so, do you want your child to have an intellectual edge? If the answer is yes, listen up because I’ve got news for you.

Recent findings published in the journal Proceedings of the National Academy of Sciences (PNAS) suggests that men who exercise prior insemination may up the chances of having a smart kid.

Now there is one catch. The research was conducted on soon to be mouse fathers six weeks before procreating.

Hey, it’s not like these findings are a freakish outlier. Last year, a group of German scientists reported similar results with their own mouse studies.

Specifically, they determined that enhanced cognitive abilities could be passed on from physically active (mouse) dads to their kiddies.

The most recent PNAS study, conducted by researchers in Spain, involved the administration of short-and-long term memory assessments to a large group of mice.

Here’s how scientists did it.

A group of sedentary male mice were paired up with females for impregnation. As one might expect, they had babies.

Later, scientists took some of the guys from the inactive group and had them jump on a running wheel for six-weeks to get in their cardio.

Once the six-week period was over, investigators had these same mice hook-up with the ladies again to make babies. The scientists wanted to see how the dad’s offspring differed by way of cognitive abilities, factoring in exercise vs. no exercise as part of the dynamic.

Low and behold, investigators discovered that the babies born from fathers who had exercised did better on the memory tests when compared to the liter born from sedentary dad.

That’s kind of cool, don’t you think? But on some level, doesn’t it make sense that regular physical activity prior to insemination would yield some kind of benefit?

Here’s what the scientists said about the study in a statement:

These changes were accompanied by specific gene expression changes, including gene sets regulated by microRNAs, as potential mediating mechanisms. We have also demonstrated a direct transmission of the exercise-induced effects through the fathers’ sperm, thus showing that paternal physical activity is a direct factor driving offspring’s brain physiology and cognitive behavior.”

In looking closer at the findings, we see that the mice who regularly exercised had increased neuron activity in a region of the brain called the hippocampus. That’s important to know because the hippocampus is thought to be charged with cognitive abilities and memory recall.

That said, we can’t apply the findings from the mice study to humans just yet. But we also can’t say the takeaways from the research don’t have implications for men.

Obviously, we’d need to see a lot more research – particularly in humans – to be able to generalize.

Still, if you are hoping to have a baby soon, why not start an exercise program today? We already know from previous research that people who exercise tend to be smarter.

Even if you do something basic, like talking long walks or jogging, you’ll boost your personal health.

And if it turns out that your efforts improve your sperm’s quality and up your baby’s intelligence, even better!

How much physical activity do you get in daily?