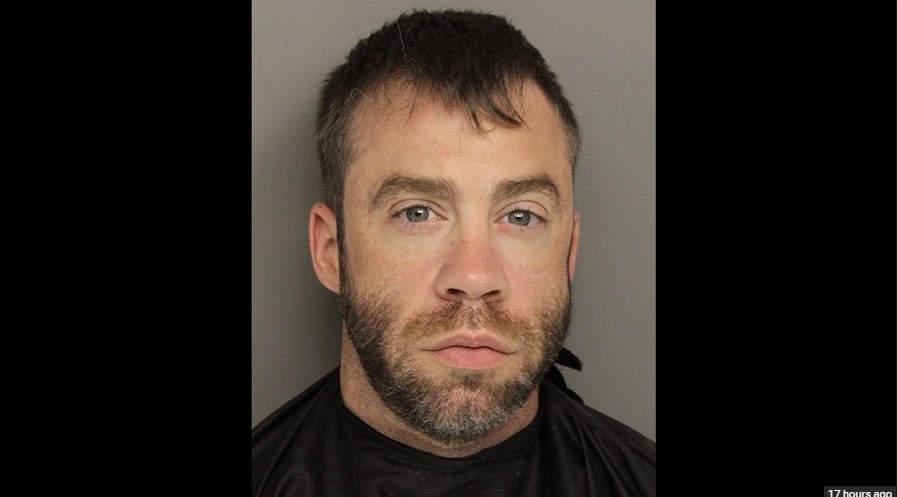 The issue of male on male sexual assault is real and something that doesn’t get nearly enough attention. That’s why when someone makes a claim, the allegations are taken seriously.

Which brings us to some disturbing news from South Carolina. Long story short, a 37-year old man named Joel Peifer has made serious claims against an 18-year man who he alleges he met on Grindr and then later, raped him.

But according to cops, his story is completely false.

“The original police report said that officers were called on the morning of July 16 to Greenville Memorial Hospital about a sexual assault victim. Peifer told an officer that he picked up the 18-year-old he met on Grindr, and that they had consensual sex before he was drugged and raped while he was unconscious.” 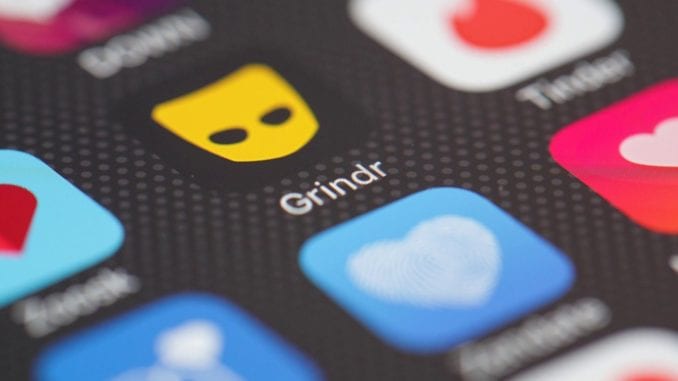 But wait – there is more. Apparently, some type of substances may have been involved.

“Police said they asked Peifer if they could search his apartment for additional evidence, but he told them he did not want them to because he might have drugs or paraphernalia inside.

Officers showed Peifer a license photo of the teen he claimed had raped him, and he told them it was the man who had raped him.

The arrest warrant says investigators read text messages Peifer sent to the 18-year-old and used other investigative means to determine the rape report was false.

In South Carolina, the level of a false report charge matches the level of the crime reported. Because first-degree criminal conduct, or rape, is a felony, the charge against Peifer is a felony charge. If convicted, he faces up to five years in prison and a fine of up to $1,000.”

Our only question is why – why would Mr. Peifer make up such a serious (and apparently) false claim? Was it for attention?Did substances somehow impair his judgement or memory? Are cops taking his charges seriously?

There remains a number of question marks here. We will keep you updated as we learn more.