Stanley C. Rosenberg is the state senate president for Massachusetts, or rather he was the president until he recently stepped down.

68-year-old Rosenberg stepped down from his position as state senate president after his husband was submerged in sexual harassment allegations by four different men.

The men say that the husband, named Byron Hefner, groped each of their genitals and one said Hefner then forcibly kissed him.

The men also say that they were first afraid of coming out because of Rosenberg’s position, but have since been inspired by the #meetoo campaign.

Rosenberg then announced that he would be stepping down from the positition on Monday in a press conference.

“My heart goes out to anyone who may have been hurt, and I am committed to helping anyone who has been harmed,” he said.

“This has been the most difficult time in my political life, and in my personal life.” 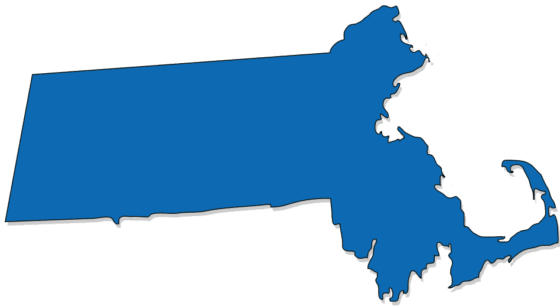 That said, Rosenberg is only temporarily out of office while the Senate investigates whether Hefner also interfered with Senate affairs.

While Rosenberg denies these claims, he still complied to step down because, he says, he wants victims to feel heard.

Some have come to the defense of Rosenberg, who was the first openly gay state senate president for Massachusetts.

For instance, local citizen Steve Chojnacki told the Boston Globe, “If it were him being accused, it would be different, but it’s against his husband.”

He continued: “Should he really step down if he hasn’t committed a crime?”

“The past four days have been so turbulent, so tragic, so surprising, and so sad,” Chandler said.

“I wish I could look at this wonderful election you have given me with joy, rather than the way I feel. It truly isn’t a time of celebration for me.”