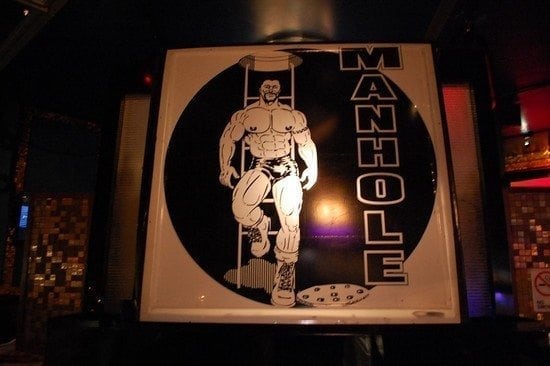 Gay bars are starting to go away

There was a time when going to a gay bar was considered a rite of passage. This was particularly true for “Gen-Xers” and older. But now-a-days, that’s no longer the case.

In fact, gay bars, dance clubs and taverns are becoming a thing of the past.

Recently, the Chicago Tribune ran a piece that speaks to the rapid clip of gay bar closings and how powerful cultural shifts have contributed to their demise.

An example can be found in Indianapolis, where five LGBTQ bars have closed their doors since 2015. One of those was Varsity; a tavern dating back to the 1940’s.

Another bar, 501 Eagle, also ended operations this year – a club that had been around since 1986 and was popular with the leather crowd.

“Guys my age stopped going out to bars all the time,” shared Jack LaFary, a bartender who poured his last drink at the tavern in October.

In the Tribune piece, LaFary blames many of the closings on the proliferation of smartphones – and by extension – the hook up aps.

“It all changed with smartphones,” says LaFary. “When I first came out, you went to a gay bar to meet gay people. But the smartphone changed that, and it was an all-of-a-sudden thing. Business just dropped, and it wasn’t a gradual thing. It was, like, boom.”

Related: Can we have our gay bars back?

There are a number of other factors that have contributed to the rapid clip of gay bar closings. These include wider acceptance of same sex relationships and how people congregate for the purpose of meeting.

Other factors are part of the dynamic as well, including the rising cost of rent, insurance fees and labor. 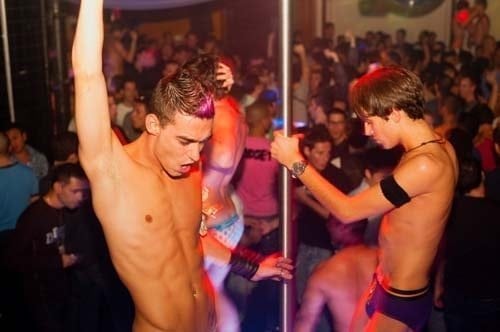 To be sure, gay bars aren’t the only thing that seem to be going away “under the rainbow”. LGBTQ focused websites, such as Frontiers, have also started shutting down.

The reason they’re going away? The mainstreaming of LGBTQ news.

Back to the topic of closing gay bars. The Economist has an article published that explores this issue in detail. It is their belief that because gay acceptance is now so widespread, the need for such establishments isn’t really necessary.

“Perhaps the biggest reason gay bars are disappearing is because of increased acceptance of homosexuality in the rich world.

According to a study in September from Pew Research Centre, an American think-tank, 87% of those asked knew someone who was gay or a lesbian.”
– Economist

One thing that cannot be denied is the impact on gay culture. That’s because at one time, LGBTQ bars were a safe haven for people to meet.

Now that they are going away, that sense of community is being challenged.

Why do you think so many gay bars seem to be closing? Is your favorite hangout still around?

And what’s your reaction to the vanishing bar phenomenon?