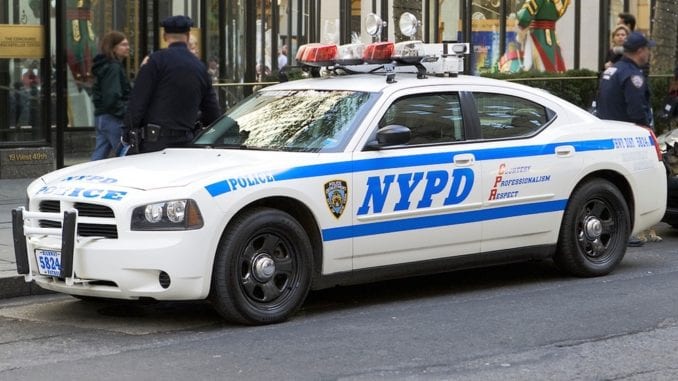 “What you talking about? That gay n—-r?”

A gay man was called homophobic and racial slurs and was punched and caned by a homophobic man in the Bronx according to a detailed report in the New York Daily News.

And the attacker apparently didn’t think he did anything wrong.

“What you talking about? That gay n—-r?” Derik (Luchi) Harry said about the attack, according to cops. “Yeah, he got in my face so I took my cane and I whacked him,” per a statement appearing in the paper.

The incident occurred on Thursday when Mr. Harry tried to strike up a conversation with a 23-year old woman who was walking with the victim down Prospect Avenue in the Bronx around 2:30 in the morning.

The man apparently tried to hit on the woman several times, to which the female ignored. In an attempt to help his friend, the gay man turned to Mr. Harry and advised him that, “She doesn't want to talk to you,” per police sources.

“Mind your business, f—-t!” Harry yelled at him before pushing the victim away, sources said.

Mr. Harry then stalked the gay man and young woman as they continued walking to a nearby bodega. That's where he used the anti-gay, racial slurs and punched the gay man in the face.

“I guess you feel like a big man hitting a gay man,” the victim said before calling the police, according to the report.

Mr. Harry hit the man with his cane and then ran off, according to police statements.

Later, cops caught up with Mr. Harry after tracking him down through his nickname “Luchi” police sources said. He has been charged with assault. His arraignment was pending Friday.

More: Young gay couple has brick thrown at them in NY