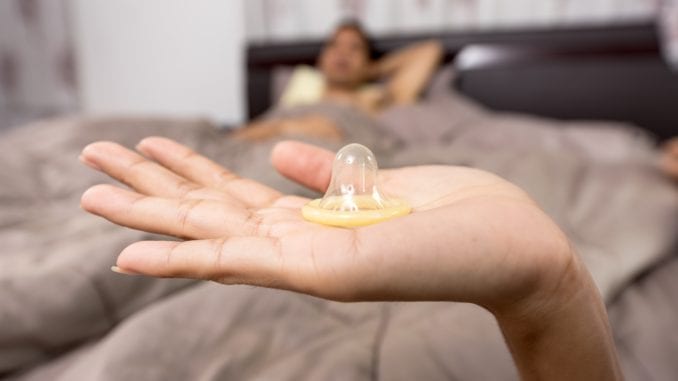 Want to know how to find the right sized condom? It’s a question many of us ask when we’re just starting out with sex.

Despite what we learn from health teachers, there really isn’t much information provided about condom brands, sizes, and more. Even those Hollywood depictions of health classes with the good ol’ banana technique aren’t very helpful. So many of us go out into the world without any real clue about condom use.

I can remember the first time I actually tried to put on a condom. I thought to myself, “Don’t mess it up. Don’t look like an idiot.” And guess what? I put the condom on backwards. And that was before I even heard about condom sizes.

A recent reddit poster shared similar surprise at the varying sizes out there. As he posted to the Ask Men subreddit/subforum:

“I've tried on a few different sizes of condom recently, and I can't tell what's too small and what's too big. The smaller ones feel really tight, especially at the base, and are pretty difficult to remove. While the bigger ones don't feel so tight, they tend to ride up a bit during use (not much, still left more than 3/4 of the penis protected).”

“I understand that a condom that's too small has a higher risk of breaking, and it seems to me that the slightly larger ones fit better, but I wanted to get some opinions from more experienced people.”

Men on the subreddit then responded by saying that a condom should feel snug but not tight and it should never be slipping off.

“Only real way to tell is by trying them on while erect. If they feel too tight, or you can observe tightness around the end of the condom, then it is too tight,” wrote one redditor. “If it slides, too loose. There are calculators out there where you can get sizes.”

Another response gave a similar site idea in Condom Sizes. This site provides a chart to know which condom brands are best for men of varying sizes and even give links for where to buy the items.

The site also provides information like how condom width is measured, information about buying brands abroad, and special cases where certain lubes and condoms can raise the risk of things like scabies or HPV.

Related: What To Do When Men Go Soft In Bed 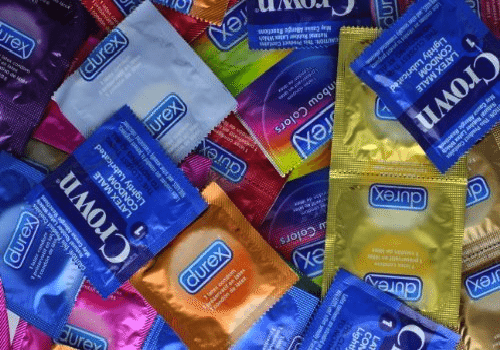 It can be hard when you’re just getting out there in the adult world. When you want to explore your (and someone else’s) body, you worry about things like finding the right sized condom.

As one reddditor wrote, “Keep trying different brands. I am a large in some brands but then a large in other brands is just ridiculously loose.”

Know that you probably won’t find the right size on the first try. Instead, you’ll have to try brand after brand until you find the condom that works for you. But that’s what most of life is like anyway, so you’re just preparing yourself for the rest of adult life. And that's pretty cool.