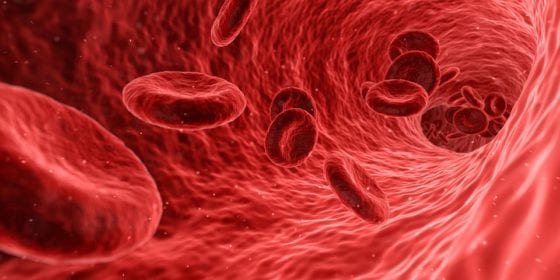 Human Trials For An HIV Vaccine Start In 2019

Human trials for an HIV vaccine are just around the corner.

The medical journal called Nature Medicine published research findings earlier this month. The study conducted by scientists from the National Institute of Allergy and Infectious Diseases (or NIAID) found a vaccine that worked on infected mice, guinea pigs, and monkeys.

Now, they plan to use that vaccine on human subjects sometime next year.

The way that the vaccine works is by fitting a vulnerable part of the HIV virus. It then generated antibodies, and neutralized several strains of HIV.

The reason that the vaccine is working is that it is epitope-based. An epitope is a weak point in an antigen where an antibody can attack.

“NIH scientists have used their detailed knowledge of the structure of HIV to find an unusual site of vulnerability on the virus and design a novel and potentially powerful vaccine,” said NIAID Director Anthony S. Fauci, M.D.

“This elegant study is a potentially important step forward in the ongoing quest to develop a safe and effective HIV vaccine.” 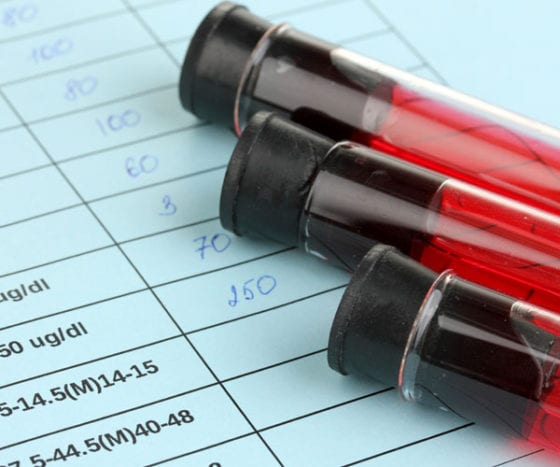 As GayStarNews reports, the scientists from the NIAID are hoping that the human trials will help them gain data to understand not only how to not harm human patients, but also understand the vaccine and its specific epitope even more.

“Investigators engineered many immunogens, or proteins designed to activate an immune response, to create the vaccine, using the known structure of the fusion peptide,” explains Benjamin Adams in HIVPlus Magazine. “The winning immunogen consisted of eight amino acids of the fusion peptide bonded to a carrier that generated a strong immune response. They also paired this immunogen with a replica of the HIV spike.”

“Investigators then tested different combinations of injections of the protein plus an HIV spike in mice and analyzed the antibodies that the vaccine regimens generated. The antibodies, as planned, attached to the HIV fusion peptide and neutralized up to 31 percent of viruses from a panel of 208 HIV strains from all around the world.”

The human trials are expected to start sometime in the latter half of 2019.

About Devin Jackson Randall 512 Articles
Geek by chance, and an artist by birth. Devin is a journalist and blogger who's always glad to share insights and developments on men's issues. Aside from news stories, he often writes about the roles placed upon men by society, and how both affect the relationships around us. Click on the hyperlinked text to follow him on --> Twitter. Email him at --> [email protected]
Website Twitter