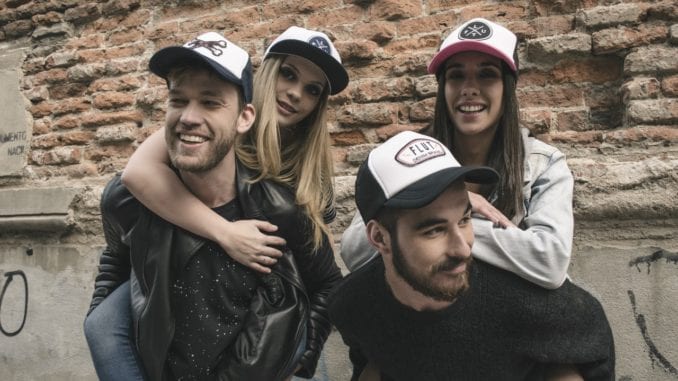 A new study appearing in Brain and Behavior suggests that humor may be a meaningful way to combat depression and help regulate mood.

Men’s Variety spoke to licensed psychotherapist Alex DeWoskin with Insight Integrative Healing about the findings. She works with clients in Chicago, helping them to find natural pathways to better health.

“There is an old saying that ‘laughter is the best medicine’ and I think in the case of this study, it offers a bit of proof,” says DeWoskin. “In many ways, the findings make inherent sense,” she adds.

For this study, a team of investigators with SWPS University of Social Sciences and Humanities and the Institute of Psychiatry and Neurology in Poland assessed the influence of humor on 55 participants with remitted major depression and discovered humor could buffer negative emotional reactions.

In simple terms, remitted depression can be thought of as depression that has become greatly reduced in intensity among those who have a diagnosis of Major Depression, also referred to as Major Depressive Disorder.

Participants of this study were shown a series of 28 negative pictures that included imagery of sick people and war scenes. After examining each photo, participants rated their emotional reactions.

Later, participants were instructed to continue viewing these types of photos but asked to offer commentary. In some cases, they were asked to offer a humorous take on the imagery.

Other times, they were asked to say something positive about what they viewed. Sometimes, researchers requested that they only describe [in basic terms], what they had just viewed.

Investigators observed that when participants were asked to say something humorous, they were more likely to experience positive emotions as opposed to negative feelings after viewing the picture.

In a statement made to PsyPost, study co-author Anna Braniecka shared the following, “These findings may have practical value mostly for people at risk for depression, in particular for those who have already experienced a depressive episode in the past, because they are in the highest-risk group for further depression,” said Braniecka.

“It should be stressed, though, that due to preliminary nature of this study, drawing practical implications requires some caution.

However, we can definitely state that humorous reappraisal of negative events not only reduces negative emotion, but also effectively enhances positive emotion, and increases psychological distance from adversity,” she added.

DeWoskin believes the study serves as a reminder that laughter and humor are important for regulating mood. “There is something healing about laughter that is reparative. To the extent possible, all of us should look for the humor in our day, particularly for folks vulnerable to depression,” she says.