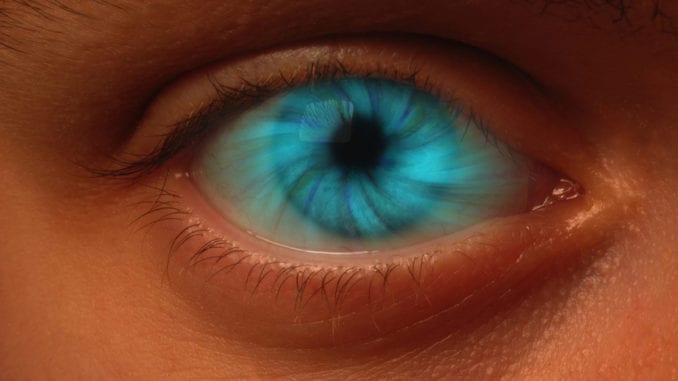 The power of the mind can apparently do a lot

As British politicians scramble to find a way out of the nation’s Brexit mess, one man has offered his own unique way to solve the crisis. Using the power of his mind.

“That would be tragic. It would be catastrophic, especially for young people,” Geller said. “There’ll be economic chaos. I’m calling it a catastrophe and I feel it … call it extra-sensory perception.”

Asking the public to assist in his efforts, Geller explained that twice a day at the “very mystical time” of 11:11 in the morning and night, he visualizes U.K Prime Minister Theresa May signing a document to revoke the Brexit referendum.

Geller has also personally written to May to ask that Brexit plans be scrapped and the country stays in the EU.

“Maybe I’m a bit too late but at least I’m trying my best to use my paranormal abilities, because I’m very concerned that Theresa May will step out of the EU,” Geller said.

While some might think this is a physic invasion of May’s mind, Geller disagrees.

“I don’t see this as interfering,” he explained. “I’m giving her a scenario to understand better the situation. I’m opening up her mind to listen to messages from the people.”

Related: 10 signs of a good psychic!

Geller already claims to have been instrumental in May’s election. He met the future leader of Britain three years before she rose to power and said he used his psychic powers on the politician.

While Geller lives in Israel, he is a British citizen.

May and British Parliament have been at odds in an attempt to create a favorable departure deal as the country prepares to leave the EU following a public referendum in 2016.

May has had to face several public defeats and votes of no confidence. She recently lost control of negotiations when Parliament voted to take away her deal making powers.

After a famous appearance on “The Tonight Show with Johnny Carson,” Geller gained international fame for his public display of self-proclaimed psychic spoon bending abilities.