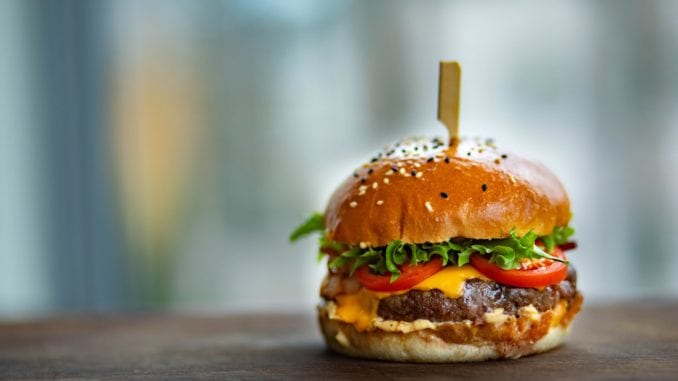 The Toxicity of Traditional Masculinity

Even more researchers, scientists, and mental health experts agree that toxic masculinity is an issue that needs to be fixed. But in order to fix it, we need to understand all the ways we enforce it. Even in the foods that we eat.

Back in 2019, the American Psychological Association (or APA) joined together to express the need to address and correct “traditional masculinity.” The association is the largest academic group/union of psychologists within the United States of America. Together, the association released a 36-page document titled “APA Guidelines for the Psychological Practice With Boys and Men.” That document was then released in the January 2019 issue of Monitor on Psychology.

The big take away from that document was the fact that traditional/toxic masculinity was standing in the way of society’s advancement. According to Hornet, the APA found that traditional masculinity limits men’s psychological development. It then leads to conflict and can “negatively influence mental health and physical health.” 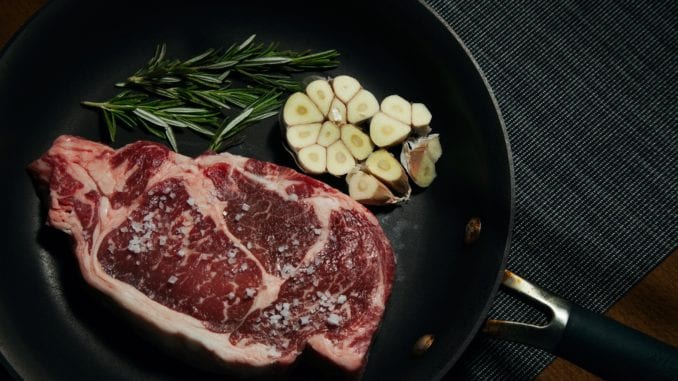 In order to tackle traditional masculinity, you have to realize all of the areas where it affects us and the ways we push it onto other people/things. Like meat, for instance.

For decades, we have associated eating meat as a manly trait. From it being a man's job to grill burgers at cookouts to Parks & Recreation’s Ron Swanson obsessing over giant steaks.

Now, a new study, published in the “Appetite” journal, that focuses on the connection between meat and masculinity has come out. According to BigThink, the study’s results found that men who identify more strongly with new forms of masculinity tend to consume less meat, have a weaker attachment to eating meat, and have a greater tendency to reduce their meat intake when possible.

To get those results, 309 male meat-eating participants were asked about their self-identification with new forms of masculinity, their attachment to eating meat, their willingness to reduce their meat intake, and their general attitudes towards vegetarians.

“In sum this study carefully suggests to not only take biological sex differences, but socially and culturally determined gender differences into account when studying or promoting the (non-)consumption of meat,” wrote the researchers.

In end, it’s believed that the “meat is manly” mentality will prevail for some time. Deconstructing that will mean taking down influencers in toxic masculinity such as marketers and advertisers. Thankfully, many companies for “manly” brands like shaving companies have expressed their desire to take down toxic masculinity. But it will be an uphill climb to that victory. And we’re still many steps away.