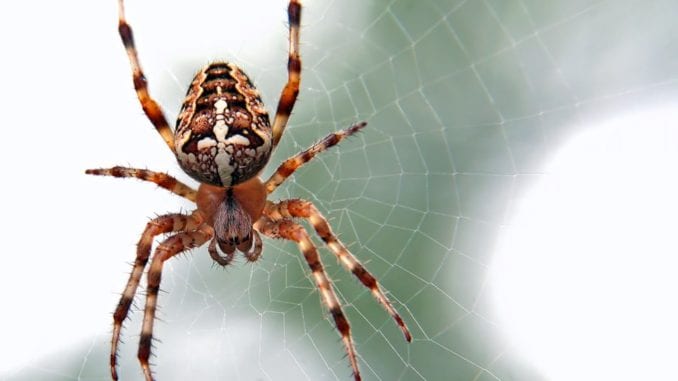 Men Are Afraid of Bugs Too

There’s goes another stereotype. Turns out, more men are afraid of bugs than women. Well, at least one survey says so.

A new survey found that 64 percent of people, who answered the questions, are afraid of insects. Within those 64 percent, there was a significant portion of men who are the most scared. In fact, 32 percent of men said they were “very scared of bugs.” Meanwhile, only 22 percent of women said the same.

That said, women did know their fair share as well. Women were better at spotting carpenter ants. Forty-three percent of women could do so while only thirty-nine percent of men could do the same. Then, women were more likely to know that cockroaches can lay over 50 eggs at once.

That said, there is room for speculation on this research (as with any survey or study). Specifically, this one was created through OnePoll, a marketing company that creates surveys and studies for the purpose of marketing and promoting a company or product. The specific product sponsoring this survey was insect-killing spray company Zevo. You can see why they would support a survey saying that men and women are afraid of bugs.

That said, the numbers at least were interesting to read and start a conversion concerning bugs, men, and the relationship between the two. 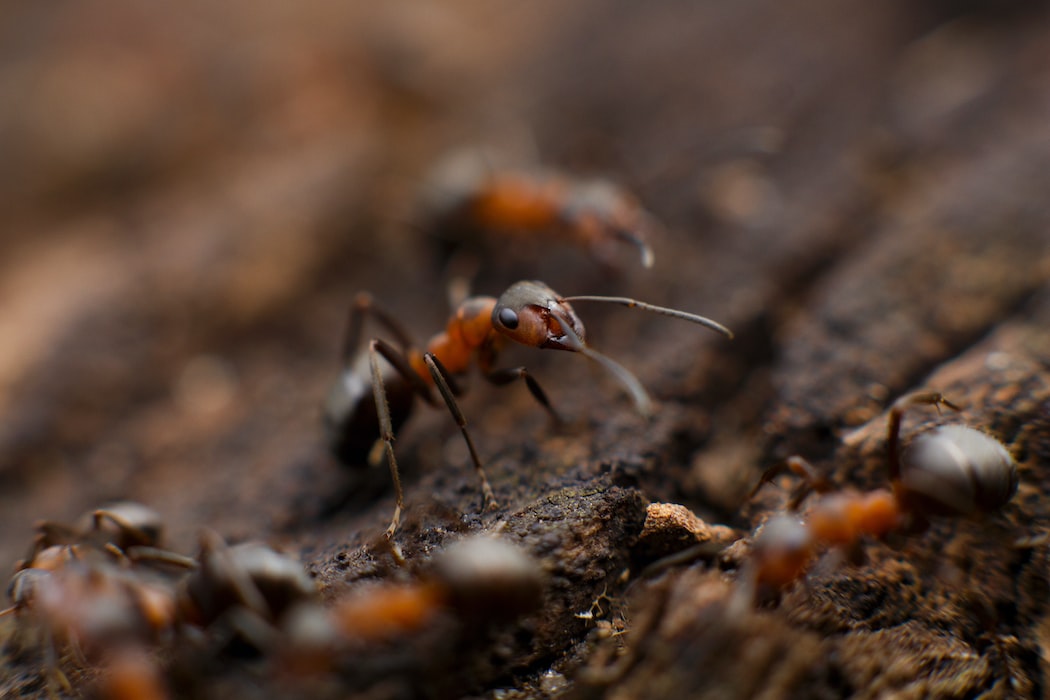 What Are Entomology and Entomophobia?

But back to that earlier point. What is entomology that fifty-three percent of men in the survey were able to recognize? Well, it’s simply the study of insects. Entomo is Latin for insect, you see. Then -logy typically refers to “a speaking, discourse, treatise, doctrine, theory, and/or science” of something. As such, anyone who researches or studies a type of bug, or just bugs overall, is someone who works in or on entomology.

But while there are some people so into bugs that they would study them, there are some who can’t stand being near them. Those people have a fear/anxiety or “phobia” against bugs. Thus, they are suffering from entomophobia.

As the survey stated, there are plenty of men who can not stand bugs. Many are “very scared” of insects. According to Healthline, symptoms for entomophobia include:

In addition, there are several ways that entomophobia can be treated, such as exposure therapy, cognitive behavioral therapy (exposure and other behavioral therapy to change how you think about what triggers your fear), medication such as anxiety drugs like benzodiazepines, or relaxation techniques.

So men who are very scared of insects, you are not alone. There are many people in the world who are afraid of bugs. It’s a perfectly normal way of life.