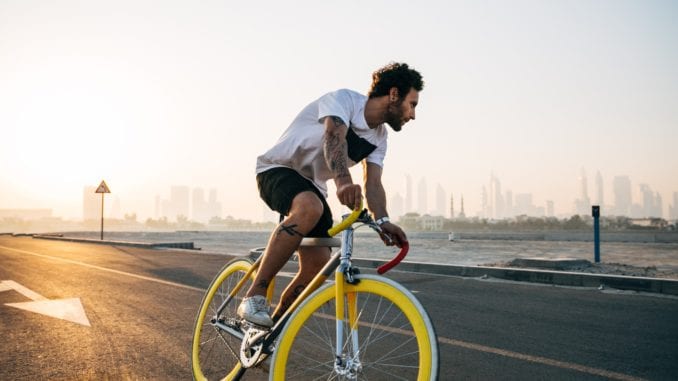 All Men Should Start Biking

It turns out, taking a bike trip could cause several health benefits.

When I was a child, I didn’t have the best experience with a bike. My first go was having my uncle put me at the top of a hill and push me down. It didn't go well. But despite that experience, I gave riding a bike another try and had the best time with it. The joy of the wind against me, the ability to go wherever I wanted, and the confidence in trying something that I  once failed at (even if I was pretty shaky) was inspiring.

And now, it looks like British health experts say similar experiences can be had by anyone who gets on a bike to ride.

Yes, researchers from the Cardiff and Vale University Health Board in Wales recently released health info involving biking. At first, they created a bike share program to give to their patients. The idea was to use social activity and physical engagement to work as alternative medical services. This is for the biological benefit of patients.

Non-clinical services like this bike share pilot program are called “social prescribing.” Other ideas that can fit under this umbrella term and practice include art and music therapy. Then there are trips to locations like museums or parks, incorporating pet therapy, and more. 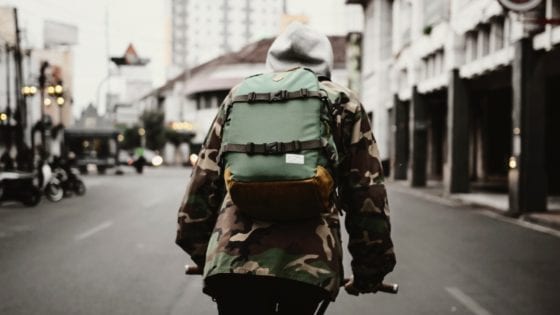 Tom Porter, a health expert who helped to work on the new bike RX program, according to Mind Body Green, says the cycling program has several health benefits. Porter shares obvious facts such as helping people lose weight and lower risk of heart disease. That said, he also offered less obvious benefits such as a boost in self-confidence, like in my earlier story.

In addition, Porter believes that having more bikes on the road helps to lower gas emissions and car usage. Biking 10 miles can end up reducing CO2 emissions by about 15,264 pounds, says MBG.

Porter hopes that prescribing biking, and not just saying, “Hey, you should do this” will greatly affect patients. He hopes prescribing bicycling will help rework patients’ brains to accept it as a new routine. Hopefully, it can take up most of the 150 minutes a week British health experts say we should be exercising.

It seems that little boy who fell down was vindicated in the man who got back up and tried to ride again. And it looks like he’s doing right for his health in the process.

British health experts say men should start biking and doing activities like going to the park. And we think they might be onto something.