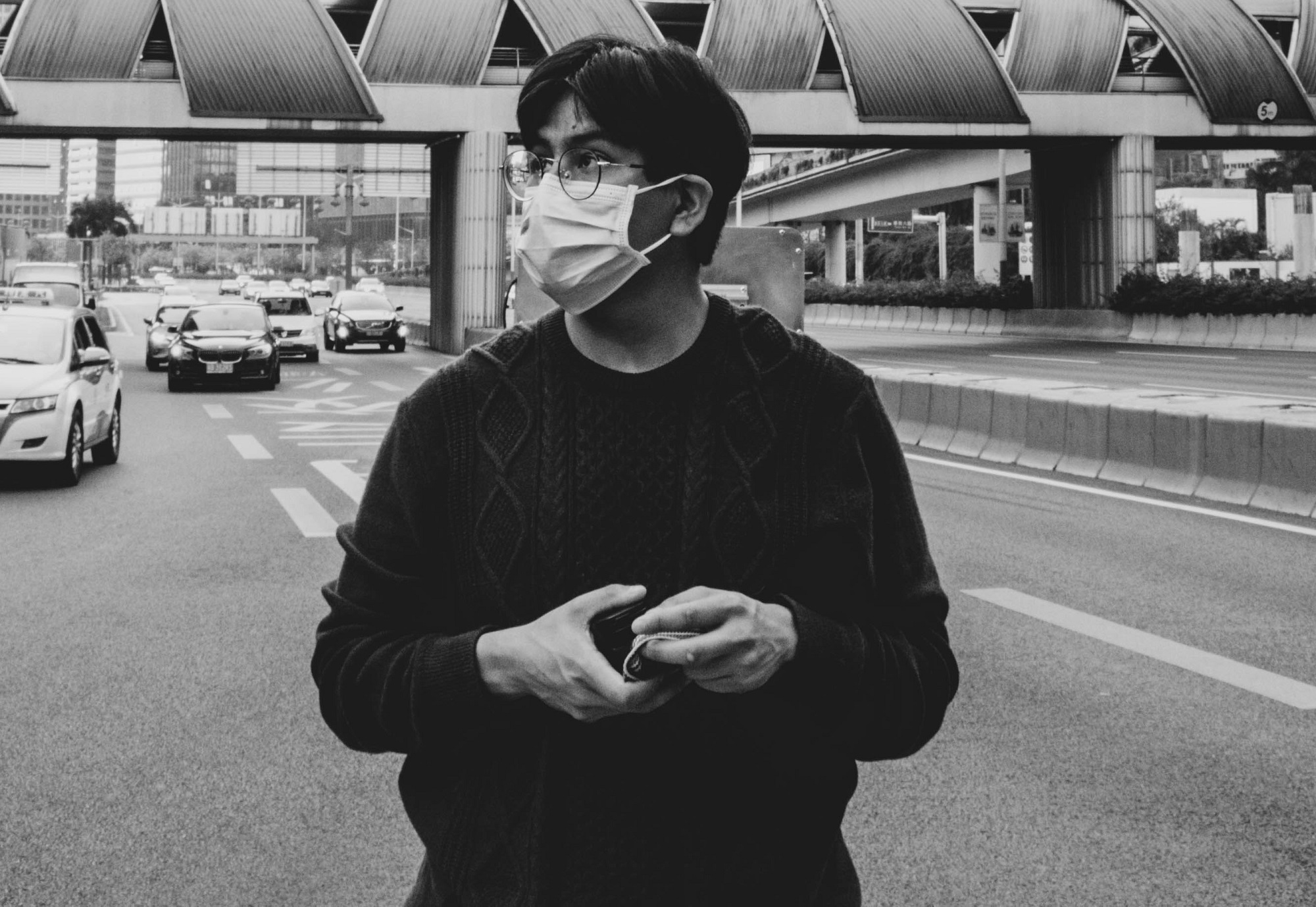 Maybe men need to readdress their priorities because a recent study says some men think wearing a mask isn’t “cool.”

The study was released by two researchers from the Middlesex University of London in the U.K. and the Mathematical Science Research Institute in Berkeley, California. The two gathered Americans to participate in their study. They then assigned one of five messages to each person. The differences between each message were stressing whether the coronavirus was a threat to “you” (meaning the participant), a threat to “your family,” a threat to “your community,” or a threat to “your country,” and finally a baseline message discussing the loosening of shelter-in-place guidelines.

After reading those messages, participants were scaled in their responses to a few questions. First, what were their intentions to wear a face-covering? Second, what were their intentions to practice physical distancing? And lastly, they were asked about any emotion felt for wearing a face covering. From there, the participants were asked about their demographics like sex, age, race, and more.

In the end, the study found that American men have less intent than women to wear face masks in public. Part of this, the researchers reasoned, was because there are several states and counties where wearing a mask isn’t mandatory. In addition, many men stated that they didn’t like wearing medical masks because it came off as “not cool.”

“Men more than women agree that wearing a face-covering is shameful, not cool, a sign of weakness and a stigma,” the study's co-authors Valerio Capraro and Hélène Barcelo wrote. “With regard to gender, it has been postulated that women are generally less willing to take risks and are thus more compliant with preventive behavior than their male counterparts.” 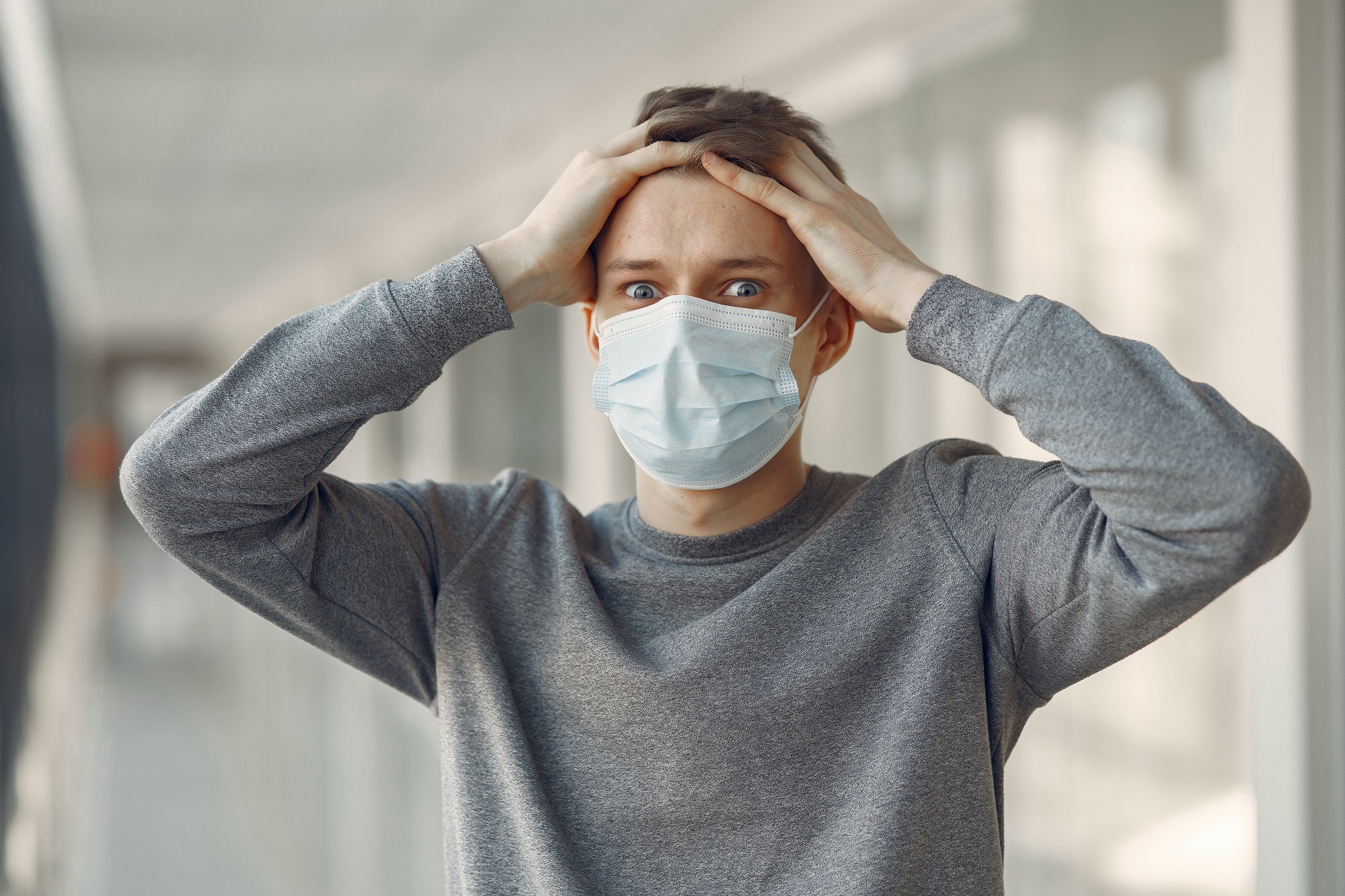 As researchers learn more about the coronavirus, they have discovered that men are actually more susceptible to the disease.

Back in April, it was discovered that men’s testicles could be increasing men's risk of contracting and maintaining the coronavirus. The average time for female patients to be cleared of the virus is four days, but men recover on average a whole two days longer than their female counterparts. The study found that the coronavirus attaches itself to a protein that is found at high levels in testicles. Because the testicles are walled off from the immune system, the coronavirus can feast on the protein, known as angiotensin converting enzyme 2 or ACE2, for longer periods of time than the rest of the body.

“These observations demonstrate that male subjects have delayed viral clearance,” the research team wrote in their study’s analysis.

In addition, another study, released earlier this month, found that the coronavirus can be found in the sperm of some infected men. This wasn’t necessarily surprising as the virus was already found in stool and other bodily fluids. Plus, 27 other infectious diseases have been found in semen before.

“We should not be surprised if the virus which causes COVID-19 is found in the semen of some men since this has been shown with many other viruses such as Ebola and Zika,” Allan Pacey of Britain’s Sheffield University told Reuters in response to the study.

With all of this in mind, it might be wiser for American men to put on a mask and forget about “looking cool.” Otherwise, they will be putting themselves in danger.