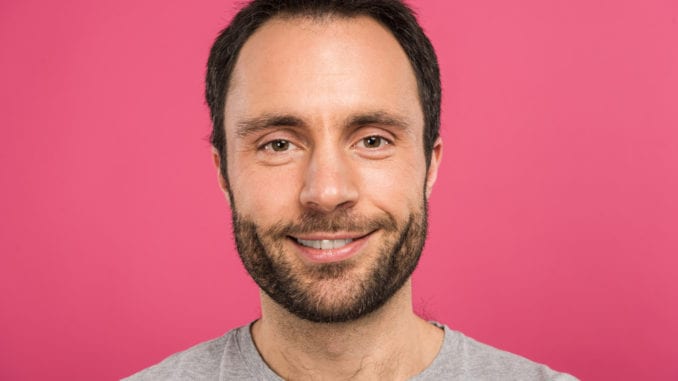 Are you a man thinking of plastic surgery? Ever wonder if an eye lift, nose job or facelift might increase your handsomeness? Worried about what others might think?

If the answer is yes, I’ve got some news for you. According to a new study appearing in JAMA Facial Plastic Surgery, men who undergo a nip and tuck procedure are seen as more attractive and trustworthy.

The average age of each man was 49 years old.

As part of the study, the participants, all who paid for their own procedures, agreed to let others look at their “before and after” pictures for the purposes of research.

The photos were shown to 150 people – most of whom were white and between the ages of 25-34. None of the viewers were briefed on the study’s intent. Each person was asked to rate the personality of the men who underwent surgery.

The results revealed significantly high perceptions of attractiveness and trustworthiness. Additionally, the men who underwent the surgeries were viewed as more likable and masculine.

There was only one exception. The guys who underwent a chin implant did not show any meaningful improvements.

Michael J. Reilly, MD, an associate professor of otolaryngology at Georgetown's School of Medicine and study investigator said the following in a press release:

“The tendency to judge facial appearance is likely rooted in evolution, as studies suggest evaluating a person based on appearance is linked to survival-our animal instinct tells us to avoid those who are ill-willed and we know from previous research that personality traits are drawn from an individual's neutral expressions.”

“More and more, men are doing away with the old stereotypes [plastic surgery] and opting for procedures to help them look there best. Maybe it has something to do with how competitive guys are, who knows? All I can say is there has been a sea change in attitudes,” Berger said.

In the past, men perceived other men who “went under the knife” as narcissistic. But given the growth in the men’s grooming and self-care market, a shift has taken place.

Men now make up 15-20% of the cosmetic surgery market, and that number is expected to grow significantly over the next decade. “Men are increasingly concerned with how they look. Today, it’s OK for them to talk about the topic – and do something about it,” Berger adds.

There are other ways to enhance your appearance that don’t include surgery or needles. Examples include collagen sheet masks that promote a younger look. If you are a bit older, you can also get your DILF on by following our handy guide.

So, there you have it, folks. Men who opt for some form of plastic surgery may experience the desired benefit of looking more attractive to others.

Have you had a cosmetic procedure? If so, did others comment on your appearance? Please share your thoughts below.