Time Magazine has a new article out that’s rather interesting. Here’s what you need to know in a nutshell.

Author Ritch C. Savin Williams, has a new book out titled “Mostly Straight: Sexual Fluidity Among Men” (See Amazon) where he claim’s there is an emerging fourth category of male sexuality in addition to gay, straight, and bisexual.

This new niche label has been made possible by millennials with a more casual view of sexual orientation.

According to a poll cited by the author, 6% of men are now identifying as ‘mostly straight,’ making for a new class of men on the sexual spectrum.

More: Bromosexual relationships on the rise

In his book, he states that men who are secure in their heterosexuality, yet remain aware of their potential to experience far more, belong to this new and growing trend of young men.  He rejects what feels foreign to him; a straight label. 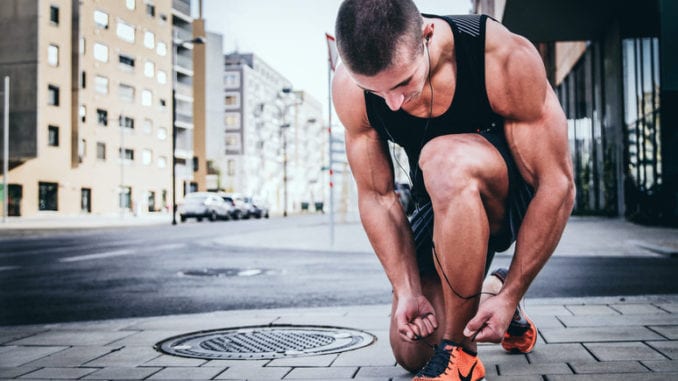 This emerging trend of men, instead, finds another place for himself on the sexual continuum that fits him much more comfortably.

These men are not a ‘bisexuals in disguise’ or hoping they’ll turn out as fully straight one day.  They’re also not disgruntled straight men tired of sex with women.

They are not unhappy or frustrated with the availability of heterosexual sex.  They simply rarely gravitate toward the middle, bisexual area of the spectrum.

Thus, according to Williams, he is a closer cousin to straight guys than to traditional bisexual guys.  What do you think of a “mostly straight” group of men?  Take our poll to let us know.

POLL:  When you hear the term “Mostly Straight”, what do you think? (Click link to vote)