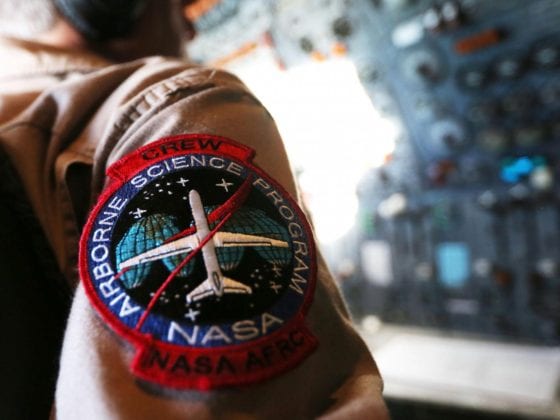 “We cannot allow Mr. Trump to silence the scientific community”

Did you hear the latest? A group of NASA employees have launched an unauthorized Twitter account to keep the public updated on important space updates.

Apparently, scientists at the nation’s space agency are concerned after Trump forced deletions of factual tweets put out by other governmental agencies, including the National Parks Service and the Environmental Protection Agency.

The unauthorized Twitter account has a fun and fabulous name: @RogueNASA, has only been up for a few days and has already gained a massive following with over 600,000 followers at the time this post is being published.

The first tweet struck a defiant tone: “We cannot allow Mr. Trump to silence the scientific community. We need peer-reviewed, evidence-based research MORE THAN EVER now,” while adding “How sad is it that government employees have to create rogue Twitter accounts just to communicate FACTS to the American public?”

The account has since been tweeting the kinds of scientific facts and climate change data which Trump is most likely to want censored — and there’s not a thing Trump can do about it.

We cannot allow Mr. Trump to silence the scientific community. We need peer-reviewed, evidence-based research MORE THAN EVER now.

You, the public, made this happen. Your outrage does not go unnoticed. We all have a lot of work to do. https://t.co/0qWnyayxbg

Because the employees are running this Twitter account are not known, there is no way for Mr. Trump to seek vengeance on them or fire specific individuals.

What's more, he's not able to force the shutdown of the account, because the employees sending out the Tweets aren't in violation of Twitter's terms of service policy.

That's right, Trump's Twitter games have backfired on him.

We've been following it and the rogue NASA account has been retweeting climate change information put out by Congressman Mark Tanko because he's stated that Mr. Trump is trying to keep the data from the public.