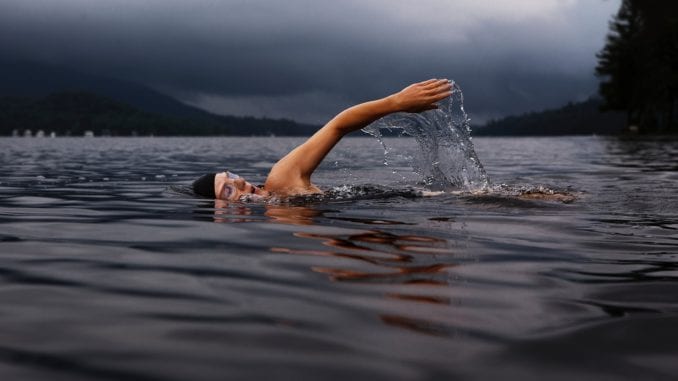 A Parasite Swam Where?!

Another thing has crawled up a man’s crotch and almost killed him.

Now, we’ve occasionally heard stories about men getting flesh-eating bacteria while on trips or even having things floating up their urine stream and lodging themselves inside. But, that doesn’t stop every new story from seeming just as creepy as the last. And that’s exactly how we feel when reading about James Michael’s story.

32-year-old James Michael, from London, went swimming in Lake Malawi in southeastern Africa with friends two years ago. The five-day trip, which took place in August of 2017, extended from Zambia to Zimbabwe before reaching Malawi. In the moment, Michael was having the time of his life. But what he didn’t know is that a parasitic worm had swam its way up his urethra and laid eggs inside of him. In reaction to the foreign object, Michael’s body went into panic mode.

It wasn’t until several months after the initial trip, in October, that James noticed a loss of feeling in both his legs. He, at first, assumed it was due to fatigue from cycling. It wasn’t until later that month that he went to the hospital. Unfortunately, he was initially prescribed antibiotics and sent home. But, he soon returned in November due to his worsened condition. 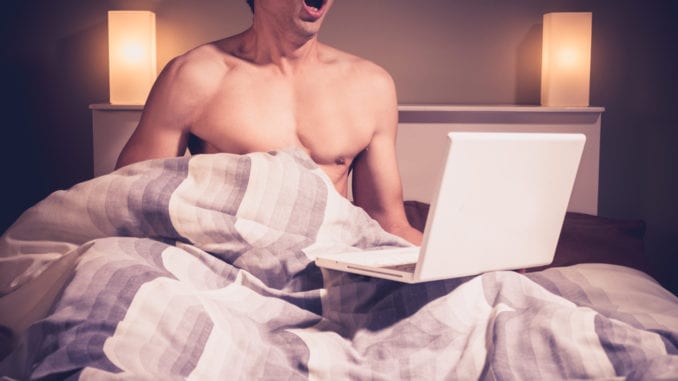 Michael’s immune system ended up attacked his spine in the confusion. He then experienced several symptoms like digestion problems, diarrhea, problems with mobility resulting in the use of crutches, and even being bound to a wheelchair. Michael was eventually hospitalized and only given a 30 percent chance of full recovery.

“When I look back at photos from my time in Africa, it's weird to think that's where the parasite crawled up my penis,” he told Australian news source 7News.com.au. “That wasn't exactly how I imagined the trip of a lifetime with my friends going – the whole experience was surreal and strange.”

Michael then shares the absurdity of that joyful trip leading to a living hell of medical problems.

“Plotting a line, it was like going straight from a paradise beach to a hospital bed, almost incapacitated and helpless.” He said before adding. “This journey has made me definitely think more about my health and about how I look after myself – like reading up on health risks when I travel.”

James Michael then urged those reading about his story to be cautious when traveling. He attributes his medical struggle as a “never-ending mountain” following a “trip of a lifetime.” 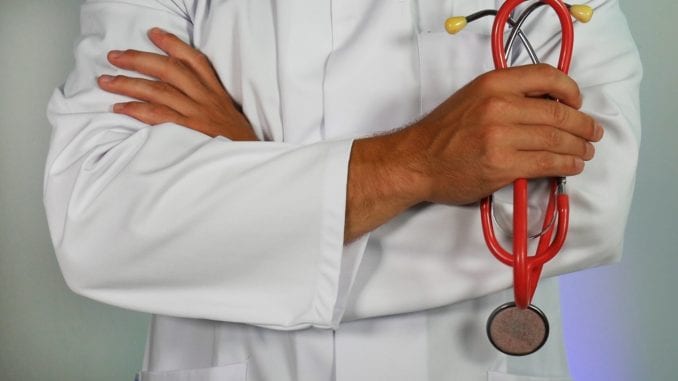 First, we need to be as cautious as possible before taking a trip anywhere out of our mother country. Look into the local health risks, great or small, to prepare yourselves. Do you need to get shots? What local animals do you need to look out for? Where are the local hospitals? What are their insurance/financial policies for travelers? All of this may seem daunting to research, but it very well might save your life.

Second, you know your body best. While the advice and treatment of medical professions is of the utmost importance, being in tune with your body is even more important. Check-in with your body and don’t excuse away weird behavior like lack of leg power. Then on top of that, get a second doctor’s opinion for issues concerning your health. It’s your life and your body, and you want to give yourself the best fighting chance.

Let us all learn from James Michael’s story.