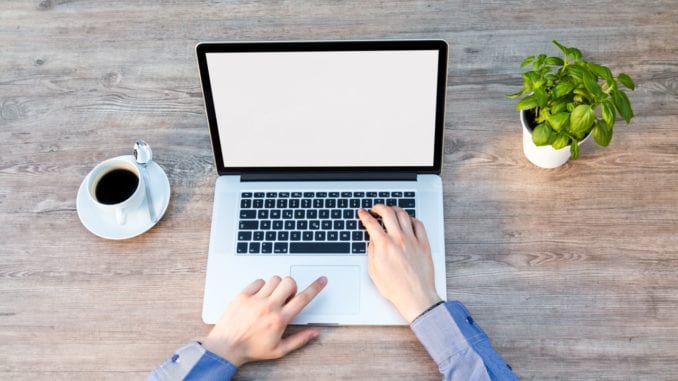 Researchers at the University of Hyogo in Awaji, Japan, have discovered that keeping a green plant on your desk may offer anxiety-reducing calming effects.

“The findings from the study make sense on a visceral level. We already know that connecting with nature has a way of centering us while stabilizing mood,” said Chicago Psychotherapist Adam Kessler. “It’s a way of bringing the outdoors, inside,” he added.

For this investigation, 63 office workers in Japan were recruited and asked to take a three-minute break at their desks when they felt fatigued.

The office workers were split into two groups. One group sat at desks with no plants. The other group did have one small plant atop their desk that was in plain sight. They were also able to care for these plants, should they have felt the need.

After the three-minute rest break, researchers measured anxiety levels using the State Trait Anxiety Inventory, a tool that is used to assess anxiety levels in a given individual.

The findings of the assessment revealed that for participants who were assigned to desks with plants, pulse rates were greatly lower when compared with the non-plant group.

Significant calming effects were also measured for the resting with the plant nearby.

Researcher Masahiro Toyoda shared the following statement about the study in a press release: “At present, not so many people fully understand and utilize the benefit of stress recovery brought by plants in the workplace. To ameliorate such situations, we decided it essential to verify and provide scientific evidence for the stress restorative effect by nearby plants in a real office setting.”

If you are wondering what kind of plants were available for this investigation, there were six types: Air plants, bonsai plants, san pedro cactus, foliage plants, kokedama, or echeveria.

The findings demonstrated no measurable effect on plant type and its anti-anxiety effects on participants. Apparently, any kind of small, green plant that can be seen and cared for holds calming powers.

Do you have a plant on your desk? If so, have you noticed any stress-reduction benefits? Share your comments below.