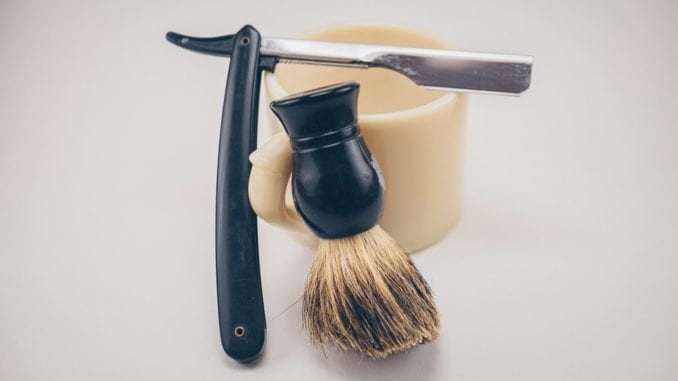 Do you like shaving your privates? Are you a man that spends time trimming and shaping? If the answer is yes, you wouldn’t be alone. Lots of men partake in this activity.

But here’s the thing – if you aren’t careful, you can become injured.

According to a new study, at least a quarter of people who groom their pubic hair have been injured at least once.

Of the 26% of men and women who have been injured, at least 32% said that it had happened five or more times.

Be it scissors, wax, a razor, laser hair removal or some other technique, the JAMA Dermatology study is now suggesting clinical guidelines or safe grooming recommendations.

The harrier you are, the more likely injury to occur

Apparently, those who had attempted to be completely smooth ran the risk of a higher injury.

More: How to dye your grey pubes

Some research participants may not have answered truthfully “owing to embarrassment or fear of breach in anonymity,”, the authors said. They also noted minor incidents were likely under-reported.

Last year, MV shared the story of a man who decided he was done with pubic hair grooming. In his post, he shared 5 reasons why he no longer uses a razor on his sword. See link below.

“Why I no longer shave my pubic hair!”