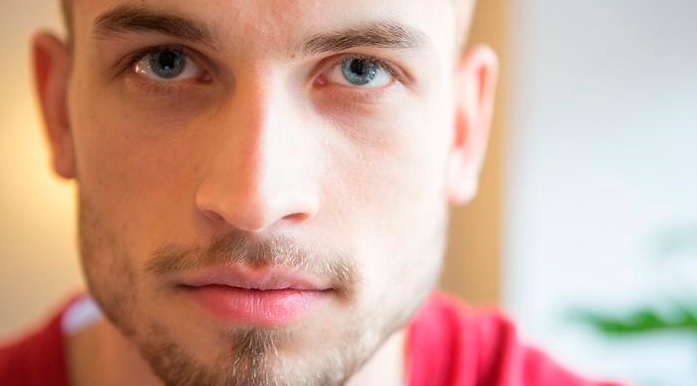 If hypnotherapy doesn’t “cure” you, holy water will.

According to a report appearing on BBC, there exists several approaches for “curing” gay people of their homosexuality. One is hypnosis. The other is holy water.

The “treatment” lasts between eight and 18 months, and tends to be longer for transsexuals.

“When a patient comes to me, I show them similar cases: how they were and how they are now. The patient is filled with hope that we can help, and understands they need to be treated,” he said.

In the first stage, he aims to “extinguish” the individual's same-sex attraction. The hypnotherapy sessions can last up to eight hours. He also uses a mixture of psychoanalysis and identity therapy as a way of influencing a person's dreams.

In the first stage, he aims to “extinguish” the individual's same-sex attraction. The hypnotherapy sessions can last up to eight hours. He also uses a mixture of psychoanalysis and identity therapy as a way of influencing a person's dreams.

The second stage is meant to forge an attraction to the opposite sex. He prompts his male patients to sexually objectify the women around them.

“I tell them: ‘when you leave the session, walk down the street and take a look at all the young woman you see, take an interest in their figures and select the best.'”

Step three, Mr Goland says, involves sex with members of the opposite sex.”

He sees believes homosexuality as an addiction – like cocaine dependence – and is really symptomatic of a larger “spiritual hunger”.

“Either the individual's father wasn't present, or was violent, or was only there on the periphery. Homosexuals find freedom when they find God as their father.”

The BBC tells the tale of a woman who was doused with holy water to rid her of their satanic ways.

“Some Russian families turn to religious institutions to “cure” children who have come out.

Maria, 27, was taken to church against her will by her family to “treat” her homosexuality when she was only 13. She had holy water poured over her while others read out prayers.

“I couldn't hear anything; I was bawling my eyes out. They kept on reading out prayers and forced me to go to church, where I was told that my attraction to other women came from Satan,” she told the BBC.

“They covered me in holy water and forced me to drink it. Sometimes they hit me with rods. I feel like they broke my mind.”

Just for the record, use of hypnotherapy to “cure” homosexuality has long been discredited by the psychiatric community, including the American Psychological Association.

In fact, they state (as do most all mental health organizations) that so called “conversion therapy” – in all of its forms – doesn't work and is extremely harmful to the patient.