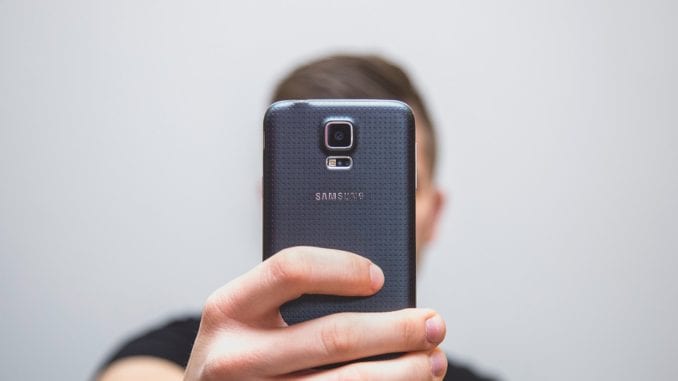 A Samsung bug is causing private pics to be sent out

No matter how hard you have worked to keep your personal photos safe, it may not be enough to stop your D picks from being sent out to your friends, family or boss.

Yep that’s right – they could be messaged to people randomly.

Several Redditors have complained about their Samsung phones sending photos to random contacts, as first spotted by Android Police.

The phones in question [apparently] are the Galaxy S9s and the photos were allegedly being shot out via Samsung Messages.

“S9s have been sporadically sending the entire contents of one’s gallery to a contact via SMS, and it doesn’t show up on your side,” the Reddit user said. “Might be worth checking logs on your carrier’s site, because it happened on my T-Mobile Note 8.”

“Last night around 2:30 a.m., my phone sent [my girlfriend] my entire photo gallery over text but there was no record of it on my messages app,” writes a Galaxy S9 user in another post. “However, there was record of it on T-Mobile logs.”

The posters seem to have a good attitude about things but imagine if the pictures were of something super sensitive. You know, like of you in a compromising position or of someone else who shared their imagery with you.

Apparently, Gizmodo contacted the folks at Samsung and said: “We are aware of the reports regarding this matter and our technical teams are looking into it. Concerned customers are encouraged to contact us directly at 1-800-SAMSUNG.”

When asked about the issue, T-Mobile just deflected back to Samsung: “It’s not a T-Mobile issue.” Talk about passing the buck. Tell that to someone who has something extraordinarily private shared – in an unauthorized way.

But then again, in the case of selfies, research tells us that they aren’t nearly as private as we might think.

At any rate, do you own a Galaxy S9? Have private photos on them? Now might be a good time to do an audit.