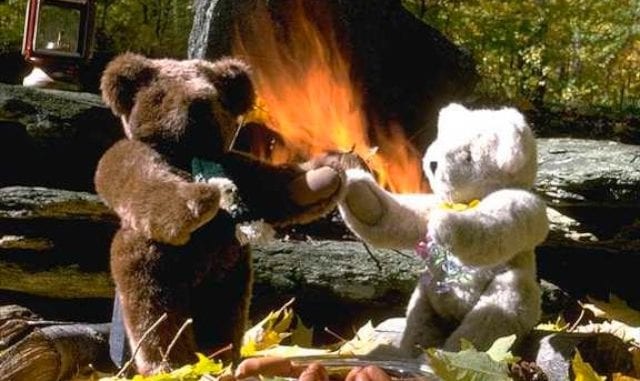 Summer Camp and Sleepovers are Dangerous?

We’ve got your daily dose of absurd conservative rhetoric today.

“Don’t send your kids to summer camp because it can turn your kids gay!” Yes, that is an actual (paraphrased) statement being made by advocates for Christian views.

Linda Harvey is a member of Mission America which is a coalition based on the idea of enforcing their Christian views on cultural issues (and on other people).

Of course, everyone has the right to their own opinions, to express them, and to even gather together to form political action. That said, when those views become more aggressive and oppressive, the people in question have stepped over the line.

But, there’s also the pocket of people who are so obsessed with their own thoughts and opinions that they don’t realize the stupid things they’re saying. And it looks like Miss Harvey had one of those moments.

Linda Harvey joined Molly Smith, a conservative activist from Cleveland, on her radio show “From the Median.” On the show, the women expressed their thoughts on same-sex summer camps and sleepovers and you guys just have to hear it to believe it.

No seriously, click here to hear it for yourselves or if you want you can read some of it down below.

Smith quoted an article Harvey wrote saying, “Homosexual hookups can become a daring adventure at campouts and sleepovers,” before saying herself, “I would caution anybody to allow their children anymore to go to these camps, I really would, because so many times we’ve seen that this is where there are predators there to prey on our children.”

That lead to Harvey stating:

“Any time there is any kind of same-sex environment… I mean boys together doing things together, girls together—it attracts the people that would take advantage of them, and then it will be someone of the same sex, so access is what these people want. They want access to youth and access even to corruption. It might not be sexual, but it might just be moral corruption of some kind, their older peers who also are corrupted already. You know, so many kids are into pornography and homosexual pornography is part of that. You know, kids are sexualized early only online, you don’t even have to have somebody involved in it. So those may be the people that your kids are in a sleepover with or at camp with, you know, is these kids who are already highly sexualized and nobody may know it, but it’ll come out in the middle of the night.”

So Linda Harvey is literally saying that you shouldn’t have your kids go camping or have sleepovers because predators will attack or older kids who know all about sex will corrupt your children.

You know what horrifies me the most? That I partially agree with these statements.

But you know what else Linda Harvey said that I agree with? That “this is not something to be very cautious about.”

Yes, she really said that on the radio. Of course, she stuttered at the word cautious and probably was still forming her sentence as she said it, which thus lead to a sentence with a message she didn’t mean. That said, as the true online writer that I am, I’m gonna cherry pick that sentence to serve my purpose! 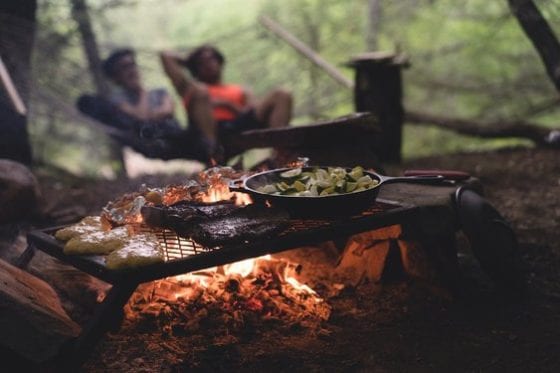 And my purpose is to say that these two women are going way overboard on this topic.

In fact, this mentality is just beyond dumb to the point that it is dangerous. Not only is this fear-mongering but it is also in the vain of limiting a child’s experience and fun because of the problems of the parent.

Lets be honest, there was homophobic vibes coming from their statements. (I mean, “kids are into pornography and homosexual pornography is part of that.” Really? That was SUCH a stretch, and only to put homophobic thoughts in.) And because of that, all truth towards their argument almost got lost.

In the end, there may be some dangers to letting your kids out of your sight so they can go have same-sex camping trips or sleepovers, but too much worrying about same-sex sexual encounters is more an inner problem than an outer one.

These women need some counseling of their own.