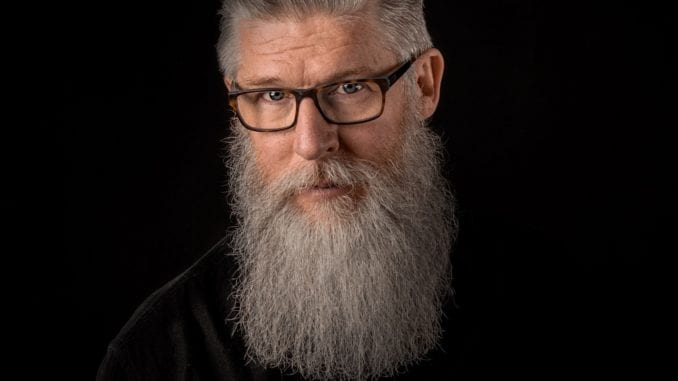 We need to start talking about older age and sexuality.

Several years ago, we were graced with the hilarious episode of Parks and Recreation called “Sex Education.” In the episode, Amy Poehler’s Leslie Knope was tasked with the tough job of teaching senior citizens about safe sex. The reason being, sexually transmitted infections and diseases were on the rise among the older town residents. The joke was, these elders thought they were safe from pregnancy so they were boinking like rabbits and didn’t know that they were at risk of contracting STIs. Now, it appears that reality is following the footsteps of comedy, as the UK is finding itself in the exact same situation.

Age UK has come forward with new statistics saying that middle-aged and older citizens are contracting STIs at higher rates. Even worse, it seems now that middle-aged men are now more commonly being diagnosed with sexually transmitted infections than teenagers. Men aged 45 to 64 are over 10% more likely to test positive for gonorrhea, chlamydia, and syphilis, than teenagers aged 13 to 19. 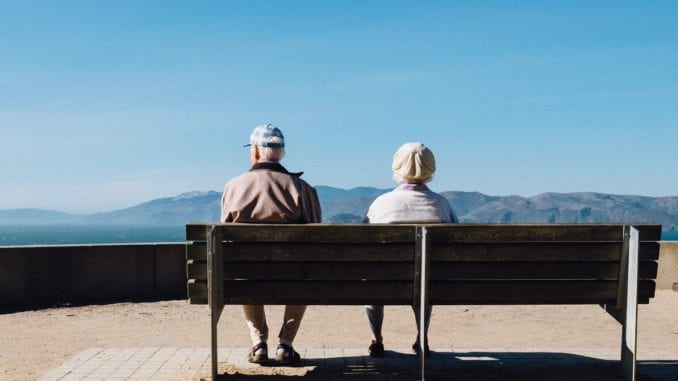 Related: The FDA Approved A Second Drug For PrEP

As for men aged 65 and older, they also had increased problems with STIs. Age UK says that there’s been 23 percent increase, since 2014, in citizens aged 65 and over being diagnosed with an STI. Men were also the main concern in this age bracket as only 472 women were reported to have contracted something in 2018. Meanwhile, 2,108 men 65 and over were diagnosed.

In response to all of this information, Age UK says that health experts need to do more to reach out to sexually active elders in the community. Lessons on safe sex and accessibility to health services need to be presented for middle-aged citizens and over. Not just to teens and adults in their twenties.

“Sex continues to be important for many of us well into old age, but for some reason the whole topic remains taboo in some circles. This is a shame and it also means that sexually active older people are at greater risk of STIs than they need to be or ought to be.”

She then added, “Public health messages around sexual health and STI prevention also need to recognise the reality that sex is a part of many people’s later lives and aim to be inclusive of people of all ages.”